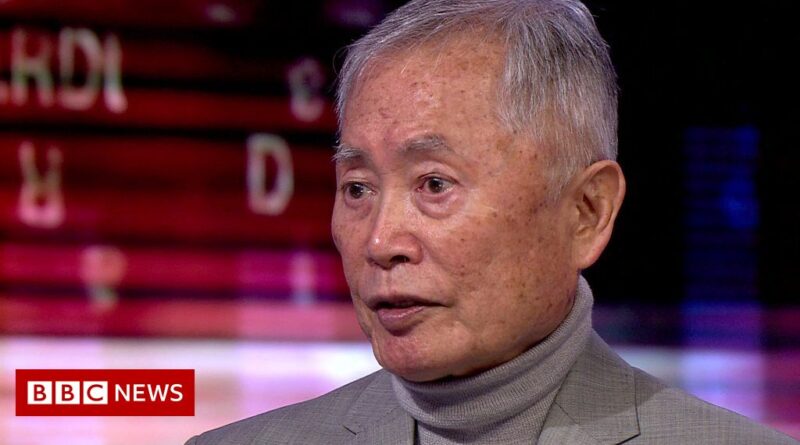 Actor George Takei, most well-known for his role as Lt Sulu in the science fiction series Star Trek, has talked about why he decided to hide his sexuality for so long.

Takei said that as a teenager he realised that societal attitudes meant you could not be gay and be hired as an actor in Hollywood.

Takei spent some of his childhood imprisoned with his family in an internment camp for Japanese-Americans during World War Two.

He is a strong supporter of LGBT rights. Takei came out as gay in 2005 and married his partner, Brad Altman, in 2008.

Watch the full interview on BBC iPlayer (UK only) 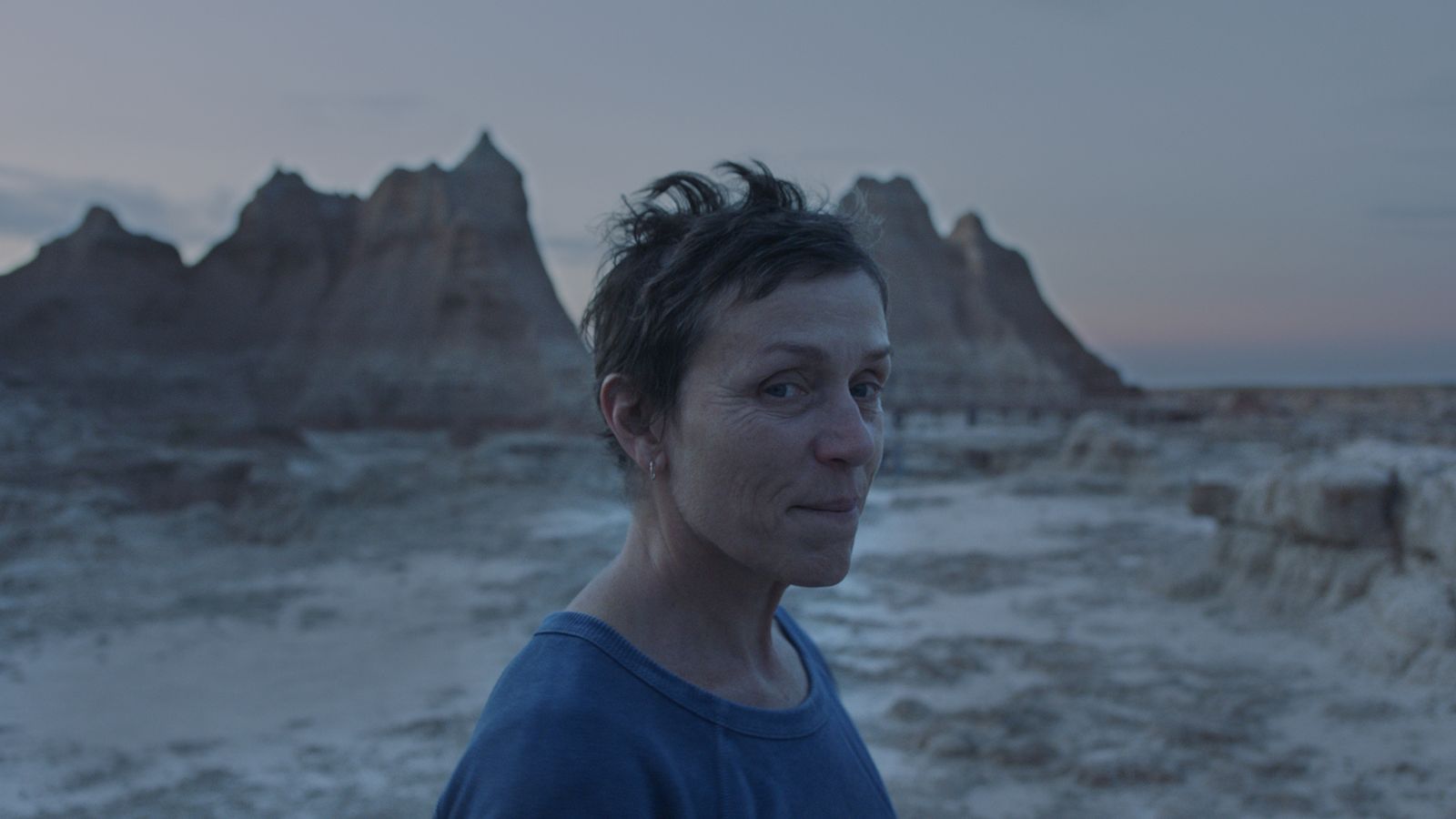 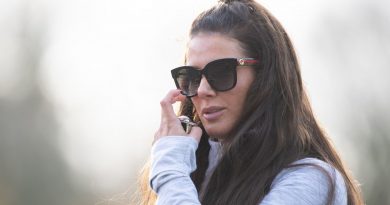 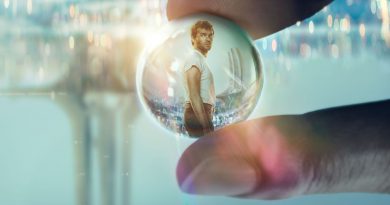