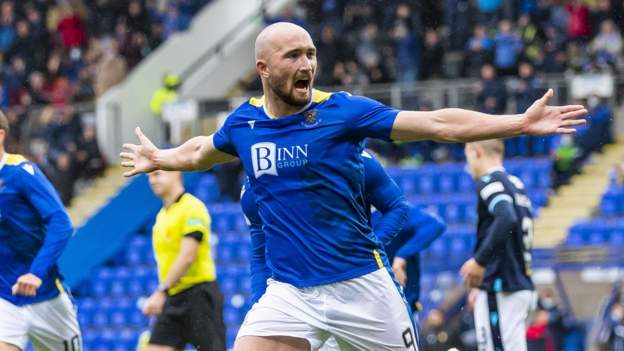 A Chris Kane double inspired St Johnstone to their first home win in the Scottish Premiership this season as they eased by a poor Dundee side in Perth.

Kane’s first brace since a 2018 victory over the Dens Park outfit had the hosts in command at the break.

Stevie May added a third before Ryan Sweeney netted a consolation.

Dundee remain bottom of the table and without a win since being promoted to the top flight in the summer.

St Johnstone move up to eighth.

With Dundee manager James McPake serving a one-game suspension for a red card against Rangers last weekend, he would have found it an uncomfortable watch from the stand as St Johnstone put his team under pressure early on.

May should have done better with a free hit inside the box after a good run and cross by Michael O’Halloran. Then fellow striker Kane claimed for a penalty after going down in the box under the challenge of Lee Ashcroft.

The ball remained in the Dundee half for large spells but McPake’s side were getting up the park on occasion, without any end product. O’Halloran was the main threat for either side and his cross helped break the deadlock.

Given plenty of space on the right again, his teasing ball found Kane alone in the box, and he finished excellently beyond Dundee goalkeeper Adam Legzdins.

Kane then bundled May’s cross over the line as an eighth Premiership match without a victory beckoned for Dundee. The Dens Park side had not scored in six prior matches against St Johnstone and their recent Saints curse appeared to follow them to Perth.

Or perhaps it was an inability to defend crosses from the right. O’Halloran – given time to pick out a cross again – found May, who turned from provider to scorer as the contest was all but ended.

Dundee found a consolation through Sweeney’s header from a Paul McMullan cross, but it was too little, too late as a seventh-straight defeat to St Johnstone already loomed large.

Man of the Match – Chris Kane

In a game of fine margins, a striker can prove key. Kane was the difference for St Johnstone, who scored with the game’s first two shots on target.

It was a scrappy affair but ultimately Dundee allowed St Johnstone too much time on their right flank and didn’t pick up their markers in the box at vital times.

St Johnstone manager Callum Davidson: “We asked the players to be a lot more clinical and we started with two strikers up top. It was great for them to get the goals.

“I am really pleased as we were really clinical. I am delighted with our performance.”

The international break comes into play now, so St Johnstone aren’t back in action until October 16th at home to Livingston (15:00BST). Dundee host Aberdeen a few hours later (18:00BST). 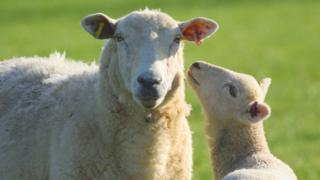 Farmer charged after livestock ‘run loose’ on A9 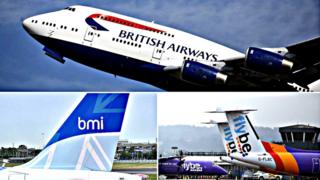