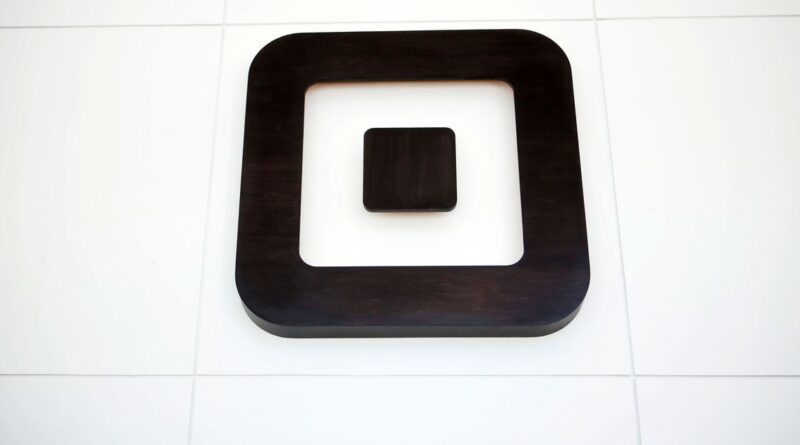 Maybe the old name was falling flat. Maybe the company felt it needed to demonstrate some depth. Whatever the case, Square Inc. is changing its name to Block. The name change won’t affect the company’s merchant payment processing platform, also called Square.

The new styling has a logic to it, as a block is of course the 3D rendering of a square. In a statement, Block CEO Jack Dorsey said the change makes it clear the company is more than a payment processing service.

Get the CNET Personal Finance newsletter

Save money with the best tips and products to make smart financial decisions. Delivered weekly.

“We built the Square brand for our Seller business, which is where it belongs,” Dorsey said. “Block is a new name, but our purpose of economic empowerment remains the same. No matter how we grow or change, we will continue to build tools to help increase access to the economy.”

After the name change, Block will be the corporate entity that runs the merchant payment platform called Square, in addition to peer-to-peer payment service Cash App, music streamer Tidal, and blockchain tech project TBD54566975. As a result, the company will no longer share a name with one of its products. Square Crypto, a company project focused on bitcoin, will become Spiral.

The change comes during cascade of executive departures and name changes at tech giants. Facebook changed its name to Meta at the end of October. Dorsey stepped down from his other CEO gig at Twitter on Monday. David Marcus, the executive leading cryptocurrency efforts at what’s now Meta, stepped down on Tuesday to pursue other projects.

The change to Block will become legally effective on Dec. 10. The company said in a press release that there’s no one inspiration for the name.

“The name has many associated meanings for the company,” Block said in the release, “building blocks, neighborhood blocks and their local businesses, communities coming together at block parties full of music, a blockchain, a section of code, and obstacles to overcome.” 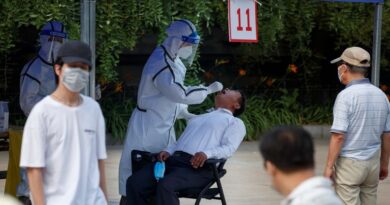 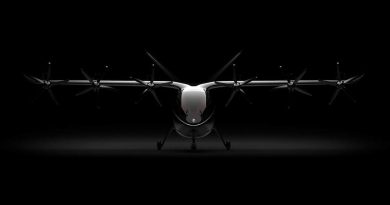