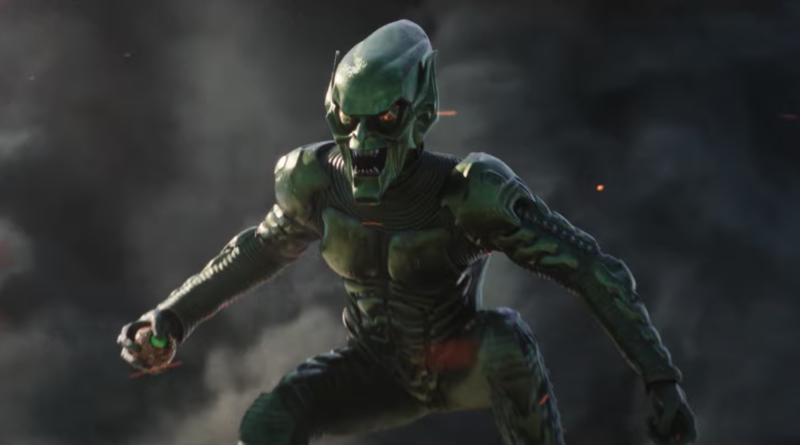 Willem Dafoe turns in a terrifying performance as Green Goblin in Spider-Man: No Way Home, which is in theaters now, and the 66-year-old actor would only return to the role if he was allowed to do the action scenes, he told pop culture site Mulderville earlier this week.

He previously played the Spidey villain in 2002’s Spider-Man, where he starred opposite Tobey Maguire. When No Way Home director Jon Watts and producer Amy Pascal pitched the new movie to him, he was adamant that his role be more than a cameo or him filling in for closeups – the action is “fun” for him.

“It’s really impossible to add any integrity or any fun to the character if you don’t participate in these things,” he said in the interview. “Because all of that action stuff informs your relationships to the characters and the story. It makes you earn your right to play the character, in a funny way.”

If you want to see how Green Goblin’s story plays out, you can check out CNET’s Spider-Man: No Way Home ending explainer and post-credits scene breakdown for all the SPOILERY details. 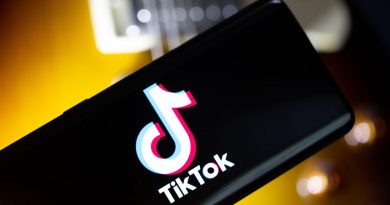 The best toaster ovens for 2020 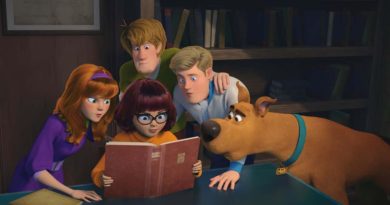 Zoinks! You and your kids can stream Scoob! right now