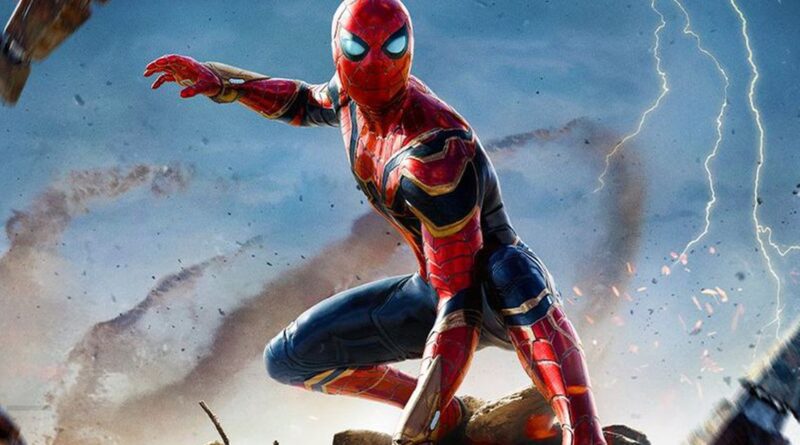 The new movie Spider-Man: No Way Home has found a way home after all — in the billion-dollar club. The movie swung into theaters in the US on Dec. 17, and even before that, it was breaking ticket sale records and trailer release records. It earned $253 million in its opening weekend, the highest opening weekend in the 19-year history of live-action Spider-Man movies. And now, the film has crossed the billion-dollar earnings threshold, Sony said, taking just 12 days to do so.

Because of how the coronavirus pandemic has affected moviegoing, it’s the first movie to make a billion dollars since 2019. Star Wars: The Rise of Skywalker joined the billion-dollar club in December 2019.

Only two movies have made it to $1 billion faster than Spider-Man: No Way Home, Business Insider reports. Avengers: Endgame took just five days, while Avengers: Infinity War took 11 days. And the newest Spider-Man movie is tied with 2015’s Star Wars: The Force Awakens in the third spot, according to Variety.

The accomplishment is especially impressive considering that the film is only available in theaters and many moviegoers are wary of crowds due to the quick-spreading omicron variant of the coronavirus.

The eight-day period between Dec. 24 and Dec. 31 is regularly one of the most lucrative periods for the movie industry.

Making it to the billion-dollar club is nothing new for a Marvel character, though Spider-Man is a Marvel-Sony film. Captain Marvel was the seventh Marvel film to do it back in pre-pandemic 2019. DC Comics did it for the first time in 2018 with Aquaman. In 2019, Joker became the first R-rated film to cross the billion-dollar barrier.

With under two days left in 2021, it’s likely Spider-Man: No Way home will be the only Hollywood film to join the billion-dollar club this year. 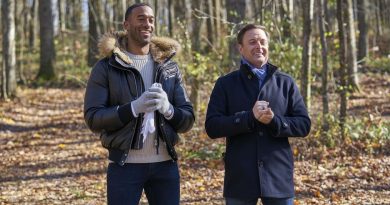 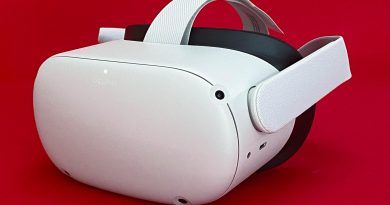