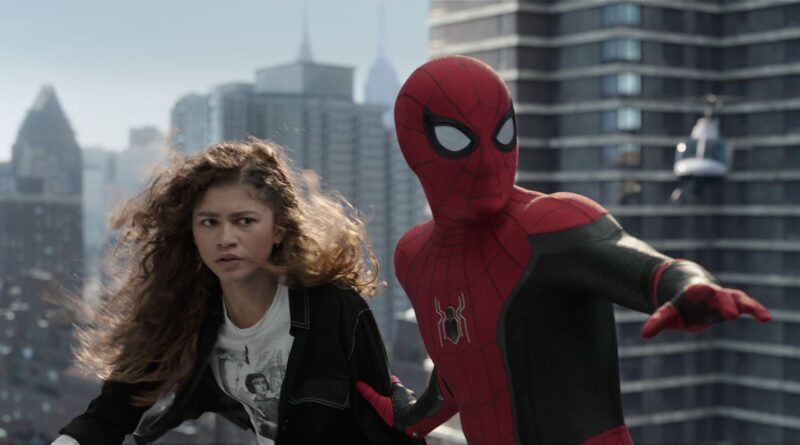 After a couple of lackluster years at the box office, it appears Spider-Man: No Way Home has broken the seal.

Despite the COVID-19 pandemic and a recent surge in case numbers, Spider-Man: No Way Home took in $260 million in its domestic opening weekend, Sony Pictures said Monday, beating earlier estimates. It now sits between two other Marvel Cinematic Universe movies — Avengers: Endgame and Avengers: Infinity War — with the second biggest domestic opening ever.

Considering that Spider-Man: No Way Home was released in less favorable circumstances, those numbers are ridiculous. For context, it beat the opening weekends of every single Star Wars movie.

Positive buzz around the movie, solid reviews and the upcoming Christmas holiday season will almost certainly result in a long tail for the latest Marvel release. Spider-Man: No Way Home will almost certainly become the highest-grossing movie of the year and Sony’s most successful movie release ever in the process.

Does this mean cinema is saved? That remains to be seen. Spider-Man’s incredible domestic take represented roughly 92% of all takings at the cinema this weekend. It’ll be interesting to see, in the coming months, if Spider-Man: No Way Home encourages more people to go back to the cinema, after some of the strangest years in history. 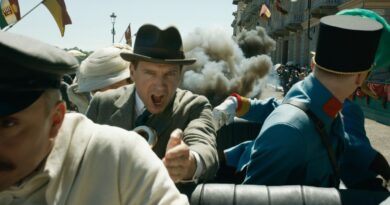 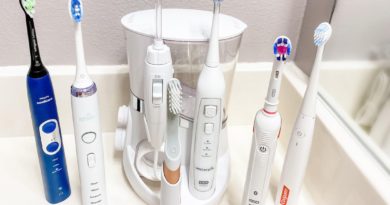