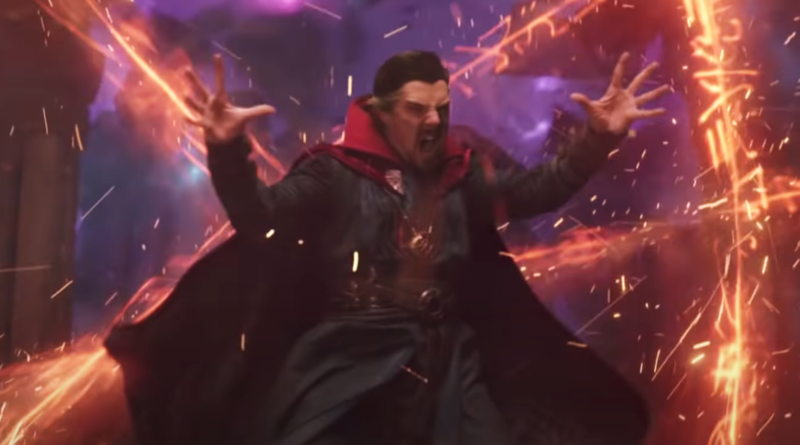 The ending can be explained, we can review the whole thing and we can talk about what on earth the Golden Ratio is. But there are some questions Spider-Man: No Way Home poses that, for better or worse, keep the mind boggling.

If you too found yourself wondering why no one will talk about a certain universe’s Uncle Ben or how the ongoing logistics of some of the flick’s plot devices work, you’re not alone.

Let’s dive into all the big questions Spider-Man: No Way Home left us hanging on. (Note: We don’t necessarily have any answers.)

When the villains were sent back to their own universes, were they sent to the incidents where they would have died (and events played out differently)? Or did they return at the same points where the Peter Parkers left (years after their deaths) and have to resume their old lives?

How is MCU Peter making money if no one remembers that he exists? Could he be selling pictures of Spider-Man?!

After the forgetting spell, would Peter telling anyone he used to know about their history ruin the whole spell?

Is there an MCU Eddie Brock?

Where is MCU Uncle Ben buried? He’s alluded to in Captain America: Civil War and Spider-Man: Homecoming, and Peter has a suitcase with his initials on it in Far From Home, but Aunt May’s grave doesn’t appear to be next to his.

Does Shailene Woodley’s Mary Jane exist in Andrew Garfield Peter’s universe? Her scenes were cut from The Amazing Spider-Man 2, but it’d be nice if they got together offscreen.

7. Let there be more carnage

So we’re definitely not going to see Spider-Man fight Venom? Also, did the symbiote forget about Spider-Man or will it remember it again once it connects to the hivemind?

Will Flash Thompson’s book about being friends with Peter Parker now just be a work of fiction?

If Wong is the Sorcerer Supreme now, why does he need to fix fights like in Shang-Chi? 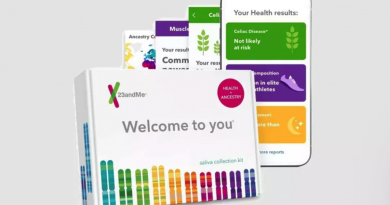 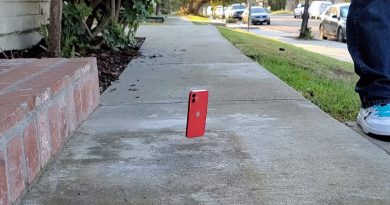 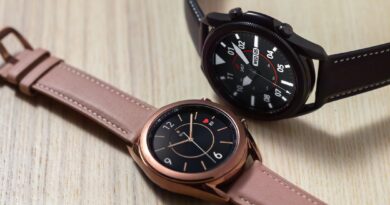