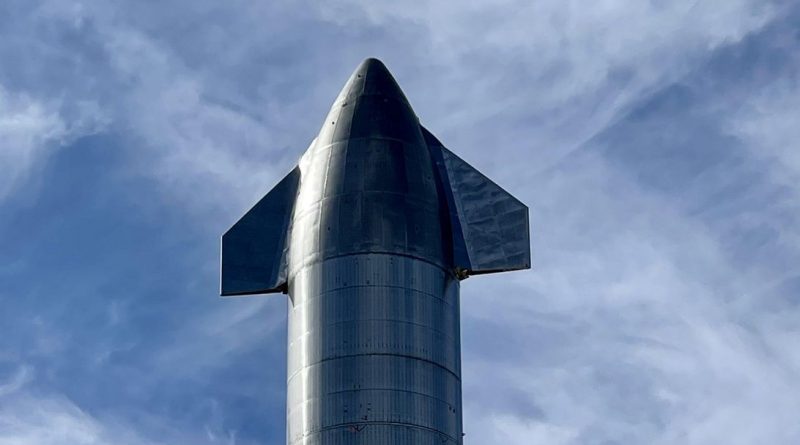 SpaceX is working toward another high-altitude test flight of its next-generation spaceflight system, and it could come this week.

The latest prototype of Elon Musk’s Starship, which is identified by the serial number SN9, underwent a brief test firing of its Raptor engines at the company’s Boca Chica, Texas, development facility on Jan. 6. Then, after a week of delays, SN9 performed three more static test fires on Wednesday, Jan. 13. The tests are part of a series of checks leading up to a launch that could come as soon as Thursday.

Airspace restrictions are in place around Boca Chica for Friday and Saturday as well. The earliest potential flight date has been pushed back multiple times since last week.

SpaceX has been testing and iterating its Starship design over the past two years, beginning with a series of low-altitude “hops.” The first successful flight of significant altitude came last month when SN8 reached approximately the same altitude where commercial jets do much of their cruising.

The milestone was then followed by a fall back to Earth and a new landing maneuver that seemed to succeed in orienting the rocket, but alas SN8 came in too fast and met a spectacular and explosive end.

While we could get lucky and see the sequel to the ordeal of SN8 on Thursday, but scrubs and delays have been part of the routine in Starship’s development process. Heck, I I’ve already updated this post several times. It therefore seems equally likely we may have to wait until later in the week or even later in the month.

Whenever SN9 flies, we’ll be sure to carry the video here. Stay tuned. 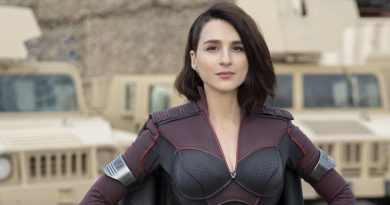 The Boys season 2 explained: That ending and all your questions answered 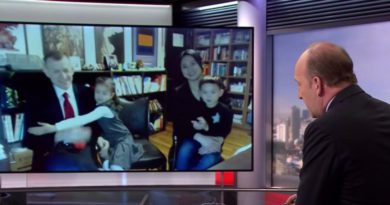 ‘BBC Dad’ is back and he still can’t get work done, thanks to his kids 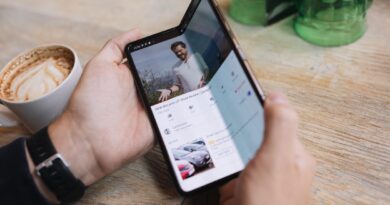 24 hours with Galaxy Fold: What it’s like to use Samsung’s first foldable phone for a day