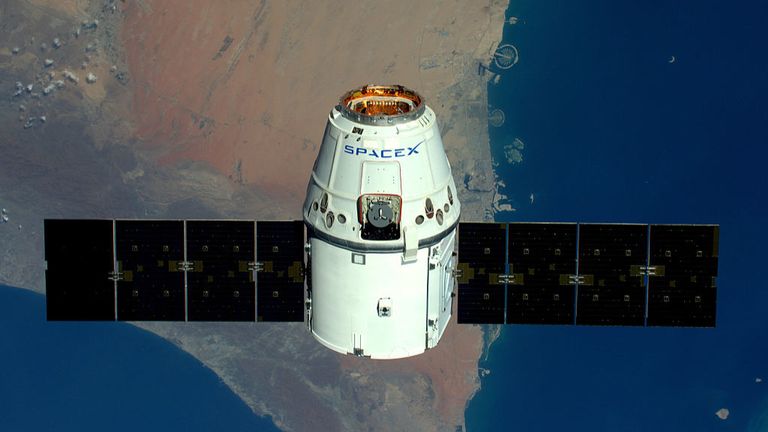 An American manufacturer which works with SpaceX and Tesla is being extorted by cyber criminals who are leaking documents relating to these companies.

More documents stolen from Visser’s network will be released unless the Denver-based firm pays a ransom, the criminals have claimed.

Although it is not known how the group managed to hack into Visser’s computer network, it is believed that they stole the data and then encrypted the firm’s computers in order to extort a ransom from the company.

A spokesperson for Visser Precision confirmed to Sky News that the company was “the recent target of a criminal cyber security incident, including access to or theft of data” and said its investigation of the attack was continuing, while businesses was “operating normally”.

Among the companies which the hackers claim to have accessed documents on are the aerospace and defence giants Boeing and Lockheed Martin, as well as Jeff Bezos’ space exploration company Blue Origin.

Asked if it had alerted these firms whether their commercially sensitive information had been stolen, the spokesperson told Sky News: “Visser Precision will continue full cooperation with its customer partner companies, but will make no further press comment at this time.”

Brett Callow, a security researcher at Emsisoft who alerted Sky News to the breach, explained: “Because so many actors now steal data, all ransomware incidents should be considered to be data breaches – and it is absolutely critical that incidents be promptly disclosed.

“The data that is exfiltrated from one company could be used to launch very effective spear phishing campaigns, BEC (Business Email Compromise) scams or other forms of fraud against its commercial partners.”

“The threat landscape has changed considerably in recent months and governments should consider amending and strengthening breach notification laws to reflect that.”

Sky News has contacted Visser Precision’s commercial partners for comment but did not receive a response. 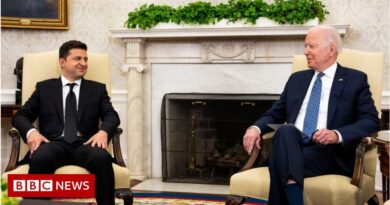 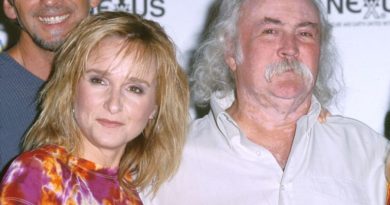 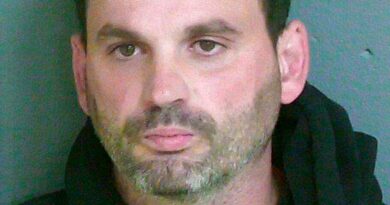