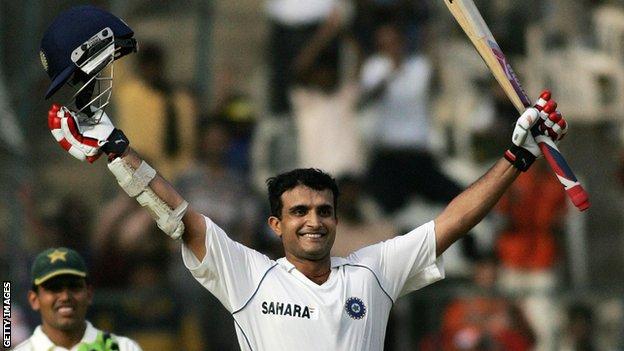 Former India captain Sourav Ganguly is in a stable condition after having a “mild cardiac arrest” on Saturday.

The 48-year-old president of the Board of Control for Cricket in India (BCCI) is “responding well to treatment”, the body’s secretary Jay Shah said.

Ganguly played 113 Tests and 311 one-day internationals for India, captaining his country in the longest format 49 times between 2000 and 2005.

He took over as president of the Indian cricket board in October 2019. 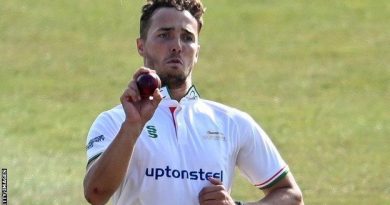 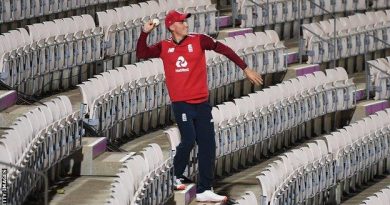 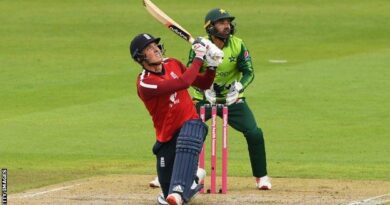