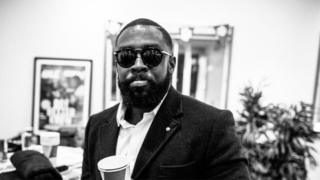 A grime star has been found guilty of raping four women and holding them against their will.

During a trial at Bristol Crown Court, Andy Anokye, 32, who performed as Solo 45, admitted he would “terrorise” women during “rough sex”.

He denied the allegations, but was found guilty of 30 charges.

Judge William Hart adjourned sentencing for a date to be fixed and ordered a psychiatric report to be carried out on the defendant.

The offences were committed between February 2015 and March 2017.

The investigation against Anokye began after one of the victims told friends and police what had happened.

Officers then seized his mobile phones and laptop, and this led police to three other women.

He met the women at his gigs and developed relationships with them before assaulting them, his trial heard.

Jill MacNamara, of the Crown Prosecution Service (CPS), said: “We were able to prove that Anokye was a violent, controlling narcissist and bully who took pleasure in inflicting pain and suffering upon his victims.

“He filmed many of his attacks on his mobile phone, and this footage, along with the brave testimony of his victims, created a compelling case against him.

“He claimed sexual activity with these women was consensual role-play and pointed to the fact that some of the women stayed in a relationship with him after the assaults.

“However, the CPS was able to prove none of these women had consented to the sexual activity or the violence and threats made against them.

“The fear he elicited must have made it obvious they did not consent.”

Anokye, who is from London but had a flat in Bristol, was part of grime collective Boy Better Know. 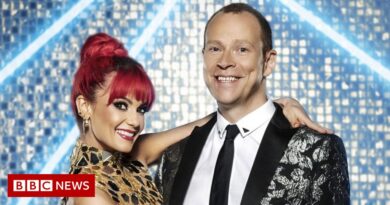 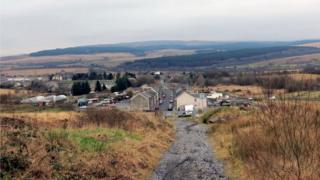 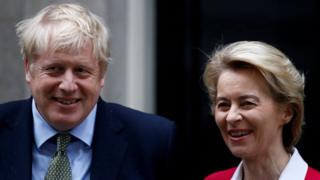