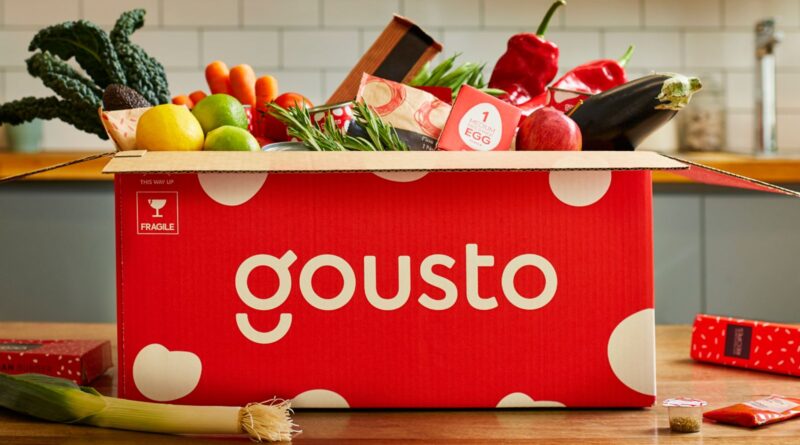 Sky News has learnt that SoftBank’s Vision Fund II struck a deal in recent weeks to invest in Gousto, which marks its tenth birthday this year.

Sources said the deal could be announced imminently.

If successfully completed, it would be the latest in a string of British technology companies to be backed by SoftBank’s two Vision Funds, with others including the likes of the digital banking and payments service Revolut and Exscientia, an artificial intelligence-enabled drug developer.

The new funding for Gousto, which is backed by the celebrity fitness instructor Joe Wicks, comprises a combination of primary and secondary shares, according to an insider.

SoftBank has invested at a significant premium to the valuation that saw Gousto become a ‘unicorn’ – meaning it is worth at least $1bn – in November 2020..

Such an uplift in its valuation reflects its status as a pandemic winner the insider added.

It has benefited from a surge in demand during the past two years, and has said it aims to double its workforce to 2000 and open two further distribution warehouses.

Gousto offers scores of meal-kit options, with an emphasis on healthier foods.

It also reported underlying earnings before interest, tax, depreciation and amortisation in 2020 of £18.2m, against a loss of £9m in 2019.

According to a spokesman, Gousto sold more than 25 million meals in the first quarter of last year, equivalent to three meals every second.

The investment from SoftBank’s second Vision Fund is likely to stoke renewed speculation about the timing of a potential initial public offering.

Sources said the latest capital injection was likely to mean that a stock market flotation for Gousto was not imminent.

Last year, the company named Katherine Garrett-Cox, a prominent City figure, as its chairman, an appointment that was interpreted as a clear sign that it was preparing to go public.

Ms Garrett-Cox became a well-known figure in the City during her tenure as chief executive of Alliance Trust, from which she was ultimately ousted by the activist investor Elliott Advisors.

Bankers at Rothschild have been retained to work on the flotation, and are also understood to have helped orchestrate the investment from SoftBank. 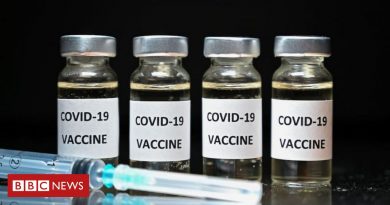 Javid: Valneva vaccine would not have got UK approval 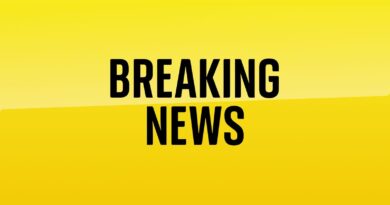