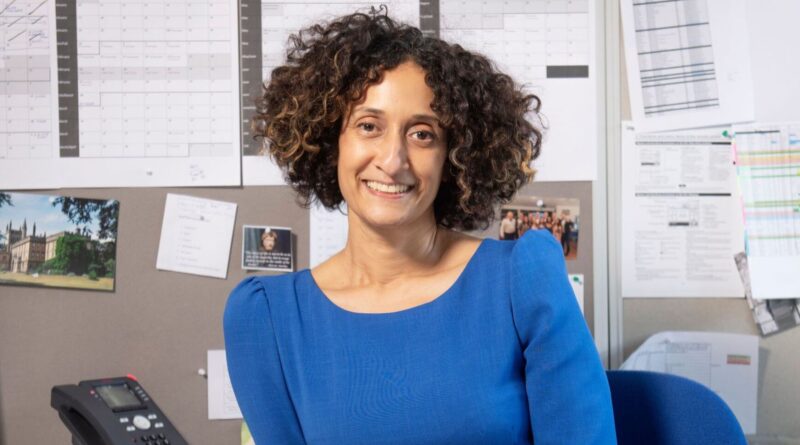 The government’s social mobility tsar is under pressure to apologise after suggesting girls do not study physics at A-level because they dislike “hard maths”.

Katharine Birbalsingh told the Science and Technology Committee that female pupils tend not to “fancy” physics compared to other subjects.

At her school, Michaela Community School in Brent, northwest London, she said girls make up the majority of students at A-level apart from in physics, where 16% study the subject.

She told MPs: “Physics isn’t something girls tend to fancy – they don’t want to do it, they don’t like it.

Ms Birbalsingh said she thinks the reason for a low uptake is down to the “hard maths” involved in the syllabus.

“We’re certainly not out there campaigning for more girls to do physics; we wouldn’t do that and I wouldn’t want to do that because I don’t mind that there’s only 16% of them taking [it], I want them to do what they want to do,” she added.

She said: “The Conservatives have been dragging their feet and failed to challenge the culture of misogyny and unconscious biases in the education system for years”.

She added that without a “dramatic culture shift” many young women will “continually be undervalued and demotivated”.

Ms Birbalsingh said there is no issue with the uptake of ethnic minority pupils choosing science and maths based subjects, but rather a shortage of those opting for subjects like philosophy and history.

“If you come from an immigrant background, and especially if you’re coming from a poorer background and you’ve managed to do well in school, you’re more likely to pursue a career that brings certainty with it,” she said.

Read more:
GCSE and A-Level exams what’s changing?
How the school you went to may affect your results

She added that pupils from more privileged backgrounds might decide to pursue “less secure” careers such as acting or being a poet.

Ms Birbalsingh said this is why her school is not persuading pupils to do physics but is trying to urge them to do philosophy or history. 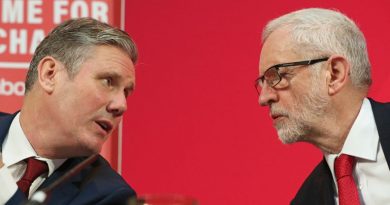 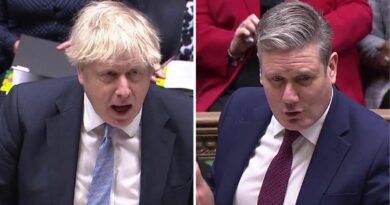 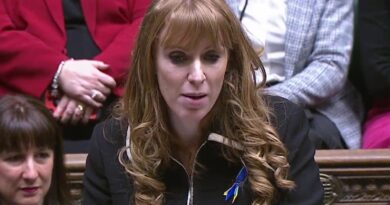