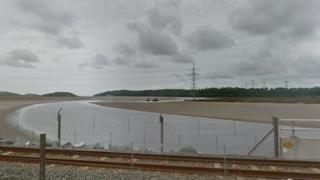 Plans to dig a tunnel to replace pylons and power lines from a beauty spot in Snowdonia have been submitted.

National Grid announced in 2014 it wanted to bury overhead cables near Penrhyndeudraeth after a study ruled they affected the “dramatic landscape”.

Now it has submitted plans to remove 10 pylons and replace them with a 1.86 mile (3km) tunnel under the Dwyryd Estuary in Gwynedd.

The company said the move would “significantly enhance the landscape”.

The plan is part of a £500m programme to remove pylons in areas of outstanding natural beauty.

Part of the Dwyryd Estuary falls in Snowdonia National Park.

If approved by Gwynedd council, work would begin in 2021, with the pylons removed in 2026.

Eloise Frank from National Grid said it was a unique project.

“We’ve listened and responded to those who know the area well and have been able to develop a proposal that will significantly enhance the landscape,” she said. 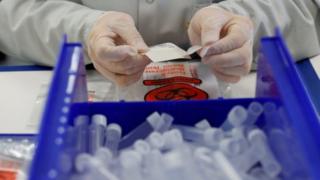 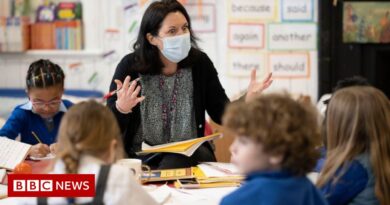 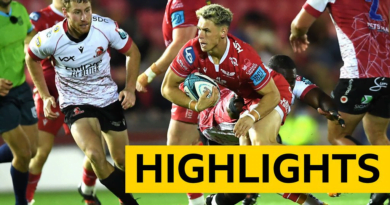