Snap, the parent company of disappearing messaging app Snapchat, warned that Apple’s upcoming privacy update could make it tougher to rake in ad dollars, even as it reported fourth-quarter results that beat analyst expectations. The company also said some advertisers had paused campaigns in the first two weeks of January after the deadly riot at the US Capitol on Jan. 6.

CFO Derek Andersen said upcoming changes to Apple’s iOS 14 will “present another risk of interruption to demand” though he also noted the long-term impact is unclear. Apple plans to release a new privacy feature in the first quarter that will require users to opt in to apps collecting their data from other companies’ apps and websites.

Apple said it’s making the changes to the popular mobile operating system to give users more control over their data. Social networks, including Facebook, have expressed concern the changes will affect the ability of advertisers to reach customers with targeted ads. Facebook said Apple’s changes are about “profit not privacy” because if apps turned more to in-app purchases the smartphone maker would get more money from fees. Snap, on the other hand, expressed support for Apple’s upcoming changes.

“When it comes to some of the policy changes that Apple is making you know, we really think of them as high integrity folks and we’re happy to see them making the right decision for their customers,” said Snap CEO Evan Spiegel in a call with analysts on Thursday.

Snap estimates revenue in the first quarter will be between $720 million and $740 million, higher than earlier expectations of $704.57 million. However, the company estimates it will lose between $50 million and $70 million in adjusted EBITDA (earnings before interest, taxes and amortization), worse than the $19.26 million profit analysts expected.

Concern over the forecast pushed Snap’s shares lower in after-hours trading. At one point, shares had fallen more than 10% to $52.20 per share.

Worries over the future performance overshadowed Snap’s strong fourth-quarter results. In the October-December quarter, Snap raked in $911 million in revenue, better than the $857.39 million analysts surveyed by Thomson Reuters expected.

The disappearing messaging app has been doubling down on augmented reality effects and original series. It also launched a TikTok rival called Spotlight that has 100 million users. 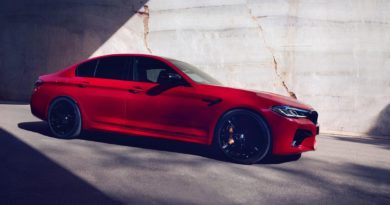 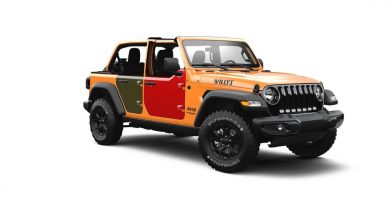 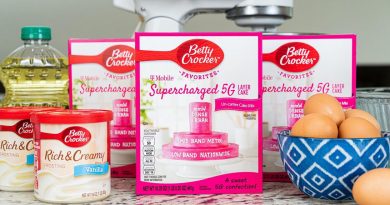