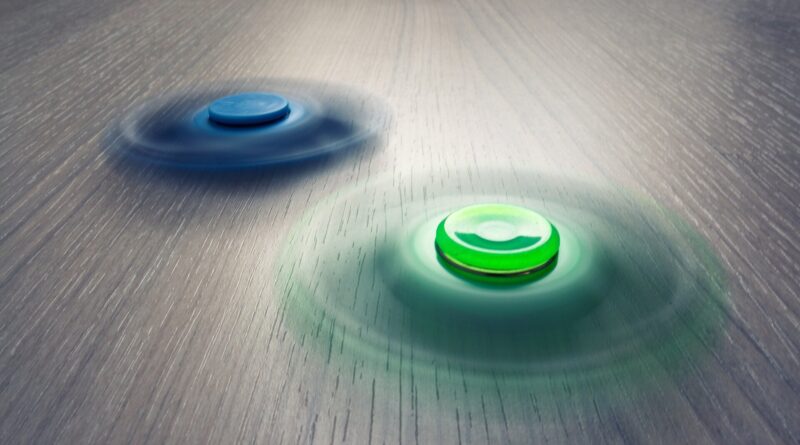 Six stages of engagement in treatment of Attention-Deficit/Hyperactivity Disorder (ADHD) have been reported by researchers at Boston Medical Center based on a diverse study, inclusive of parents of predominantly racial and ethnic minority children with ADHD. Published in Pediatrics, this new framework has been informed by the experiences of parents throughout the various stages that families navigate from diagnosis to the treatment process, and the interplay between themselves, their families, communities and the systems serving their child, including healthcare and education.

ADHD is one of the most common neurodevelopmental disorders of childhood, a chronic pediatric condition that can persist into adulthood. The condition is treatable, but racial and/or ethnic minority families experience disproportionate barriers to treatment engagement.

This study is a first to provide a comprehensive framework with a developmental trajectory navigated by parents and providers together. Researchers suggest that typical measures of treatment engagement, such as missed appointments or prescriptions filled, do not capture the full extent of family engagement in care.

“This framework is family-centered, focused on breaking down the barriers that families face from before diagnosis to preparing children with ADHD for the future,” says Andrea Spencer, MD, director of the Reach for ADHD Research Program, director of Pediatric Integrated Behavioral Health, and a child, adolescent and adult psychiatrist at Boston Medical Center. “This framework can help serve as a model to develop engagement interventions that will be more beneficial to families.”

The six stages of engagement that the research team identified are:

These stages of engagement unfold in families in a similar way to a typical developmental process, hampered by providers and parents being at different stages in the process. Known as stage mismatch, this can cause difficulty and conflict, interfering with the engagement in treatment. Researchers found that any difficulty patients feel in resolving earlier stages in the engagement process could interfere with successfully navigating later stages of the process.

Within each stage, interventions could be offered to support families in that phase and help them journey successfully to the next. During Stage Two, parents explained that discrimination based on race or ethnicity intersected with ADHD stigma in their community, which led to delays in care. Interventions would target discrimination and bias among healthcare providers, as well as address misconceptions about ADHD within families and communities.

“Parents were successful when support was provided in a way that matches their own stage of engagement,” says Spencer, also an assistant professor of psychiatry at Boston University School of Medicine. “Using the Six Stages framework could allow the health system to better match the needs of children with ADHD whose families are at different stages of their engagement process.”

This study included 41 diverse, urban, low-income families with racial and ethnic minority youth, who are most likely to experience difficulty engaging in care. Families who speak English, Spanish and Haitian Creole who engaged in a pediatric setting at a safety-net hospital answered questions to help researchers understand how families came to engage in treatment for their children. In-depth interviews were conducted with families whose children aged three to 17 years old were in treatment for ADHD between June 2018 and October 2019. Open-ended questions were also asked to explore the journey of ADHD diagnosis and treatment, community attitudes about ADHD, and other factors influencing treatment access and decision-making.

Future research should include the perspectives from families with undiagnosed and untreated children, with the inclusion of the years of treatment and age of diagnosis, and study how families of specific racial or ethnic groups may progress differently through the stages, which could be used to further inform this model. 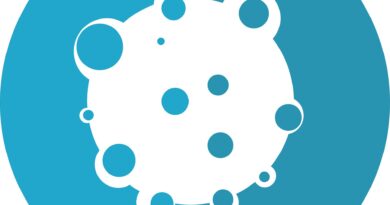 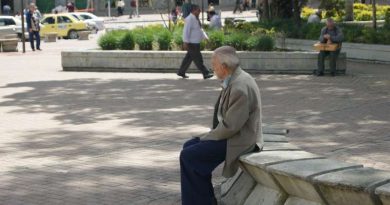 Loneliness a leading cause of depression in older adults