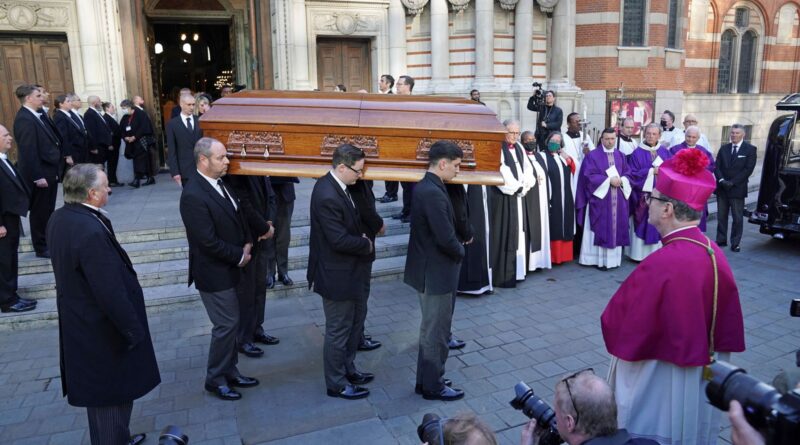 Sir David Amess was many things to many people and his funeral mass reflected that perfectly.

It was deeply religious, steeped in tradition and convention but also uplifting, funny and full of warmth.

Although the guest list included prime ministers past and present, party leaders, political commentators and MPs, at its heart this was a family funeral for a man whose focus was always on doing his best for the people he loved.

In a fitting tribute, Canon Pat Browne, the priest who married Sir David and his wife many years ago in the same cathedral, said he was “a true bridge builder” who brought people together to do extraordinary things.

“Although there are many important people here today – this funeral mass is at its heart a family funeral, where a wife and her children are giving back to God the one he generously gave to them. The man they loved,” he told mourners at the service.

Although Westminster Cathedral is vast and imposing, with its marble walls, columns and vast sweeping aisles, somehow the mass made it feel far smaller as ripples of laughter echoed in the domes above during the tributes to his life.

Those who knew him well were treated to familiar stories, including the time he accidentally asked the Pope to bless a boiled sweet and risked the wrath of Parliament’s authorities by keeping birds and fish in his Commons office.

It is easy for the real person to be overshadowed by the religious elements of a Catholic mass, as formal and traditional as they are, but somehow Sir David wasn’t – instead his character shone through it all, a tribute to the kind of man he was.

His long-time friend Ann Widdecombe joked about how the pair would spend long nights in Parliament drinking the bar dry of whiskey and making plans.

“He was greatly loved and respected, and it was no surprise that the doormen at the House of Commons – whose individual life stories he probably knew as well as his own – said they wanted to form a guard of honour today,” she said.

She also revealed it had been his wish to continue as an MP for long enough to become Father of the House so he could ensure Southend would be granted city status – something which happened after his tragic death – and also to be called first in debates.

Although he didn’t live to see it happen, there could be no doubt after the service today just how deeply his life and work has impacted Parliament and his colleagues within it.

It is easy to forget that politics is a complex mix of people and personalities, all striving towards different aims.

Sir David’s death has shone a light on the human side of being an MP.

No longer just one of a larger group, he has become a fully-rounded person whose family, values and life’s work show the light and shade and sacrifice involved in working in Parliament.

His colleagues and friends hope his tragic death will mark a turning point in the story and force them and us to think twice before reaching for insults and focusing on the things that divide us.

That change would be a fitting tribute to a man who was so well-loved and respected that he drew prime ministers, the Pope, MPs of all parties and most importantly friends, colleagues and people who barely knew him at all together to celebrate a life well lived and taken too soon. 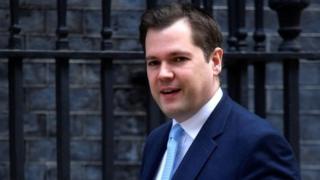 Jess Phillips: 'Women don't matter as much as statues'