A ‘data intelligence’ company which has tapped into one of the hottest investment themes in global technology has won the backing of one of Silicon Valley’s most respected investors.

Sky News has learnt that Collibra, which is based in New York but was founded in Brussels, is close to announcing that it has raised $250m in a funding round led by Sequoia Capital.

Sources said on Thursday that the round would ascribe a $5bn valuation to Collibra 18 months after the company raised funds at a $2.3bn valuation.

While a doubling in valuation over such a period is far from uncommon in today’s red-hot tech investing environment, the round will represent a particular coup for Collibra because of Sequoia’s support for it.

Sequoia invested in Google in 2000, and has counted many of the world’s best-known tech companies – such as Apple, Cisco, Electronic Arts and Robinhood – in its portfolio in recent decades.

One insider said that the latest fundraising was likely to be Collibra’s last before it launches an initial public offering, although the timing and venue for such a plan to go public are unclear.

Collibra has been able to grow its valuation so quickly because of the progress it has made in automating the management and governance of data in major organisations, which it says allows companies to turn their data into a competitive asset.

The company is run by chief executive and co-founder Felix Van de Maele. 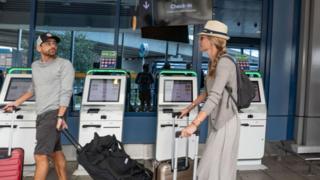 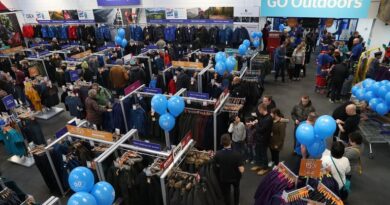