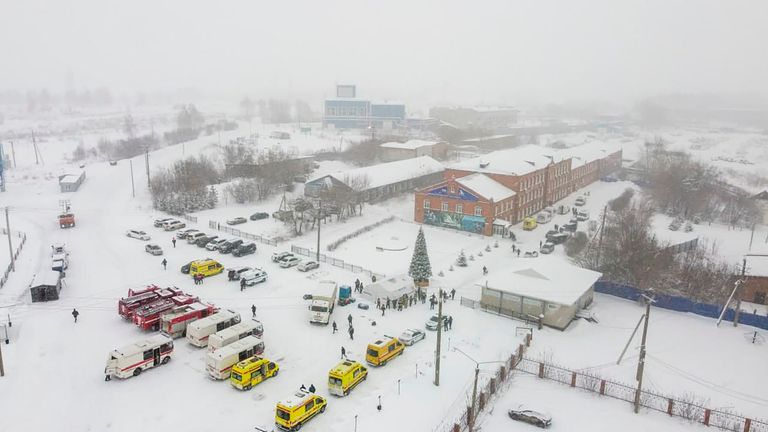 At least 11 people have been killed, more than 40 injured and dozens left trapped after a fire at a coal mine in Russia’s Siberia.

Attempts to rescue those trapped in the mine were halted on Thursday afternoon due to an explosion threat, and rescuers were rushed out, according to the site’s administrators.

The tragedy happened in the Kemerovo region of southwestern Siberia.

Kemerovo Governor Sergei Tsivilyov said a total of 285 people were in the mine at the time of the incident and that 239 had been evacuated but 46 others were still trapped underground. 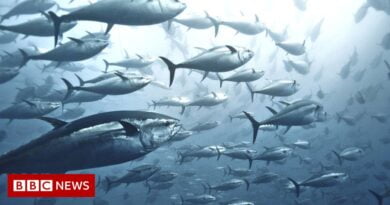 Tuna bounce back, but sharks in 'desperate' decline