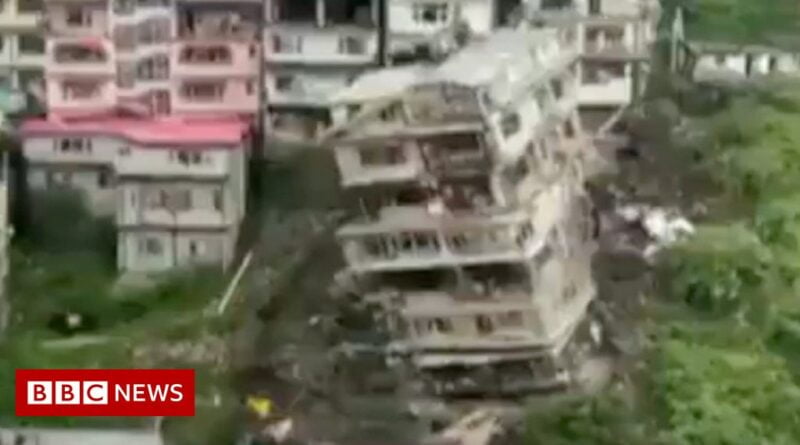 An eight-storey building collapsed in the north Indian state of Himachal Pradesh after heavy rains triggered a landslide.

Officials said the building had been evacuated hours before it collapsed in Shimla city on Thursday.

Building collapses are not uncommon in India, especially during the monsoon season. Poor construction standards and dilapidated buildings are often blamed. 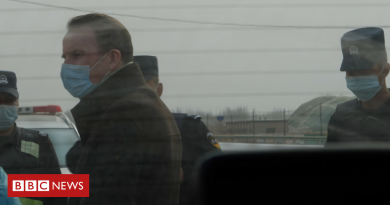 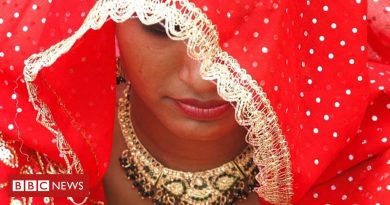 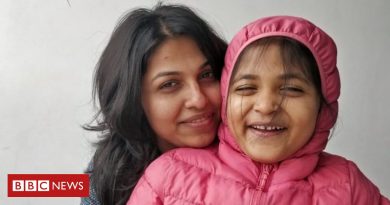