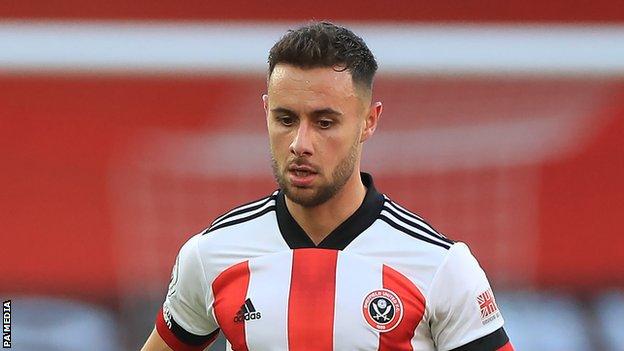 The Blades are bottom of the Premier League after picking up just one point from 12 games.

Prince Abdullah, who was at the 3-0 defeat by Southampton on Sunday, told BBC Radio Sheffield: “I will stick with Chris no matter what.”

“We are the ones coming up short on the pitch,” said Baldock, 27.

“To question this manager after the moments he’s given us all at this club… he’s done a remarkable job.”

Wilder led Sheffield United to promotion from League One in 2017 and into the Premier League in 2019.

They finished ninth in the top flight last season but, after losing 11 of their 12 games in the current campaign, are eight points from a position of safety.

“He’s given nearly all of us the opportunity to come to this club, improve, work in a great environment, and biggest of all, he has stuck with us and given us that opportunity to play Premier League football,” added Baldock.

“We need to repay that faith. We did that last year but have come up a little bit short this year.

“It’s great that he has the backing and [we are] fully behind him to help us get back to where we need to be.

“We have complete faith in whatever team is put out there, whatever the manager chooses to do.”

When local rivals meet in a cup – quiz