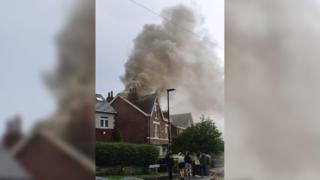 A house was set alight when it was struck by lightning as storms hit Sheffield.

Six people fled the three-storey building in Millhouses Lane as fire took hold in the roof on Tuesday night.

No-one was hurt in the blaze and everyone in the building was outside before crews arrived, a spokesman said.

Neighbour Lois Ponsford said: “There was a massive, massive clap of thunder and we saw a few flames and a house was on fire.”

“It was the attic room, which was a bit scary, so we pulled over.

“There was people stood outside so we asked if everyone was ok – luckily everybody had got out pretty immediately.” 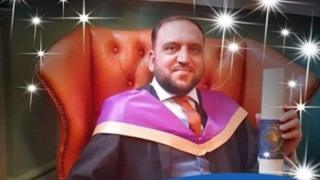 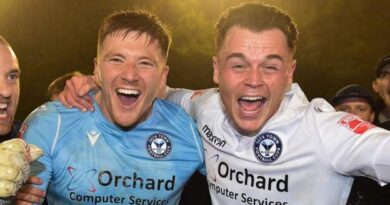 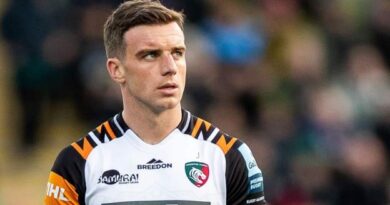