Essex pace bowler Shane Snater has signed a new two-year contract to run until the end of the 2023 season.

He took 31 wickets in nine County Championship appearances this summer, at an average of 16.48, and a further 15 in white-ball cricket.

The 25-year-old’s best performance came against Nottinghamshire at Trent Bridge when he took a career-best 7-98.

“We always knew the skills he could bring to the team,” head coach Anthony McGrath told the club website.

“And although he missed some of the Royal London Cup with an injury, he was one of our most consistent performers throughout the season.”

Snater has played two one-dayers and 13 T20 internationals for the Netherlands, but none since 2019. 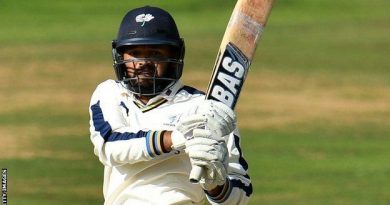 Steve Smith: Australia batsman 'would be keen' to return to captaincy if selectors wanted him 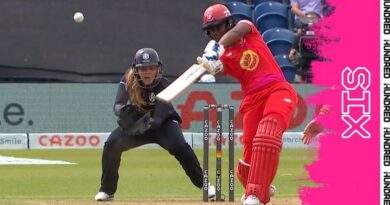