The Ukrainian side raced into an early lead through Junior Moraes, before Taison doubled their lead.

Alan Patrick scored a third from the penalty spot after Taison was fouled, and Dodo added a fourth, before Ricky van Wolfswinkel hit a late consolation.

Shakhtar will face Inter in Dusseldorf on Monday, 17 August, while Manchester United play Sevilla in the other tie.

Euro 2020: Why this is the perfect time for Raheem Sterling to shine – Rio Ferdinand 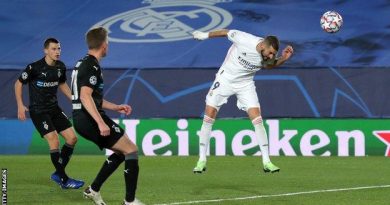 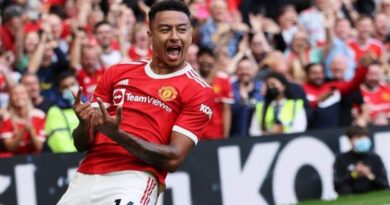