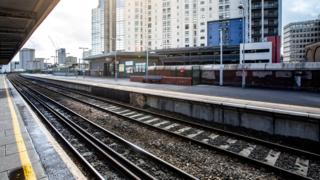 The number of sexual crimes on the railways in Wales increased by more than 70% in the past year, according to British Transport Police figures.

The total number of offences increased by more than 13%, with racism, assault and drug offences all rising.

British Transport Police said it was “concerned” but added it was “rare” to be a victim of crime on the railways.

Of the 52 sexual crimes which were committed – an average of one per week – 33 were against women, three were against men, four related to exposure and 12 were categorised as “other”.

It is the sixth straight year that recordings of sexual crimes on the railways has risen.

Katie Russell, the national spokesperson for Rape Crisis England and Wales, said it was a “significant number”, adding: “Even one sexual offence is too many.

“Either way, this is a significant number of sexual offences happening.”

There was also an increase in public order crime to 364 incidents.

Of these, 36 were classed as racially-aggravated public fear, alarm or distress, up from 28 the previous year.

Alex Mayes, from the charity Victim Support, said: “The rise in certain crimes, including sexual offences and hate crime, in these public settings is very concerning, although some of the increase may be due to more victims coming forward.

“The seriousness of these crimes cannot be understated, as many victims are left feeling unsafe in public spaces long after the physical, sexual or verbal assault takes place.

“For many victims, the targeted nature of assault on the basis of characteristics such as gender, sexuality or ethnicity makes these incidents particularly traumatic.”

British Transport Police said its discreet text service could have led to more sexual offences and hate crimes being reported.

The rail network has been used by some county lines drugs gangs to transport substances from cities into smaller towns.

In December 2019, 18 members of a county lines drugs gang, which used the railways as a means of ferrying heroin and cocaine from Merseyside into Llandrindod Wells and Newton in Powys, were jailed.

In total, there were 1,546 crimes on the railway network in Wales across the period, which stretched from April 2018 to March 2019.

Common assault also saw a large rise, increasing from 180 to 261 incidents, while assaults against police officers almost doubled, from 16 to 31.

British Transport Police said: “Any rise in crime is of concern to us and it is our top priority to tackle this through our problem-solving initiatives at key locations.

“With record levels of passengers using the railway network each year, an increase in crime is anticipated.

“Despite this increase, it’s important to remember that the chance of becoming a victim of crime on the railway in Wales continues to be rare.” 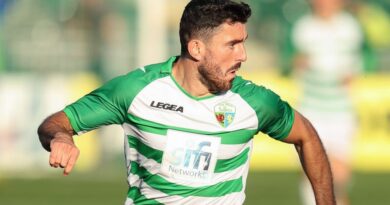 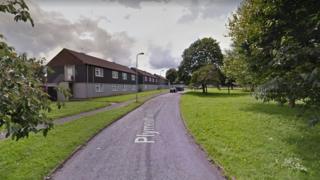