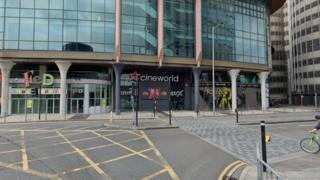 A sex offender who changed his name and falsified a birth certificate to get a job in a cinema has been jailed for possessing child abuse images.

Matthew Newman, 35, was found working at Cineworld in Cardiff under the name Jonas Carter.

He was jailed for three-and-a-half years after admitting to possessing the images and fraud offences.

Janine Wood, prosecuting, told the court the defendant had sent an email to Gloucestershire Police reading: “Matthew Newman is no more”.

His previous address in Gloucester was found to be empty and police said it was “obvious he had left”.

When he was located in Cardiff on February 11, he gave the name Jonas Carter and a false address, the court heard.

His mobile phone, containing dozens of child abuse images, was found in a store cupboard.

Judge Michael Cullum said Newman was “of concern” given his previous convictions for possession of indecent images.

“When you moved to Cardiff you again were found with more indecent images on your phone, fuelling the market for images of children being raped,” Judge Callum said.

“You’ve committed these offences time and time again. You are an intelligent manipulative man.”

“He changed his name because he wanted to get away and start afresh and remove himself from the bad memories.”

Newman, also known as Luke Carter, of Connaught Road, Cardiff, admitted not telling police he was calling himself Jonas Carter, not informing them he had changed address and to defrauding Cineworld by using a false birth certificate.

The court ordered the forfeiture and destruction of Newman’s mobile phones. 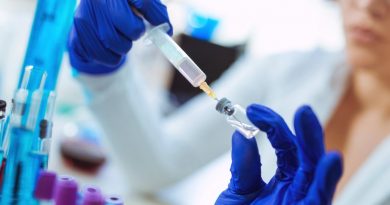 Wolfie’s Legacy centre would give ‘no hoper’ dogs second chance