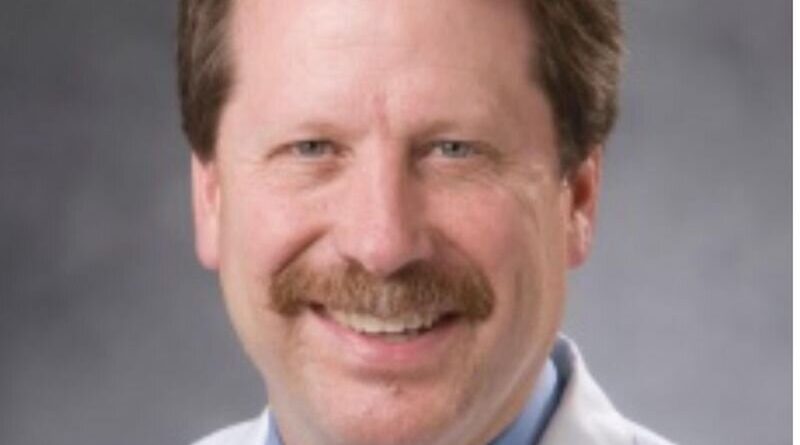 (HealthDay)—The nomination of former U.S. Food and Drug Administration head Robert Califf, M.D., to again lead the agency now heads to the full Senate for a vote, after a Senate committee on Thursday voted 13-8 for approval.

Among those who voted against Califf’s nomination were Democrats who expressed concerns about his links to pharmaceutical companies, The New York Times reported.

No date for a Senate vote on Califf’s nomination has been set. During the last year of the Obama administration, Califf had been confirmed in a 89-to-4 Senate vote to become FDA commissioner, The Times reported.

If confirmed again, Califf will take over an agency that has been under the spotlight during the pandemic as it dealt with decisions about vaccines, treatments, tests, and masks, The Times reported. The agency has been criticized for sluggish approval of rapid at-home tests, leading to test shortages as the omicron variant raged across the country and consumer demand soared for tests for schoolchildren and workers. Meanwhile, high-risk COVID-19 patients are facing severe shortages of treatments that can help battle omicron—even as the FDA remains the gatekeeper to therapies and diagnostics that could help.

Other major challenges facing the FDA are new e-cigarette rules and accelerated approval of drugs, an issue triggered by the agency’s approval of the controversial, pricey new drug for Alzheimer disease, Aduhelm.

As a cardiologist, Califf led clinical trials at the Duke University Medical Center in North Carolina for decades. Recently, he led clinical policy and strategy for Verily, the life sciences arm of Google. During the hearing, he emphasized the value of existing data, much of it in patients’ electronic medical records, to help answer difficult questions about drugs and devices.

Bid to address health costs by 3 corporate giants is over

The plaintiffs, aged between six and 16 at the time of the disaster, argue they got cancer from radiation. Read

What is the quantum apocalypse and should we be scared?

Robert Packer, who had other Nazi material at his home, admits a minor trespassing charge.. Read more BBC News Last