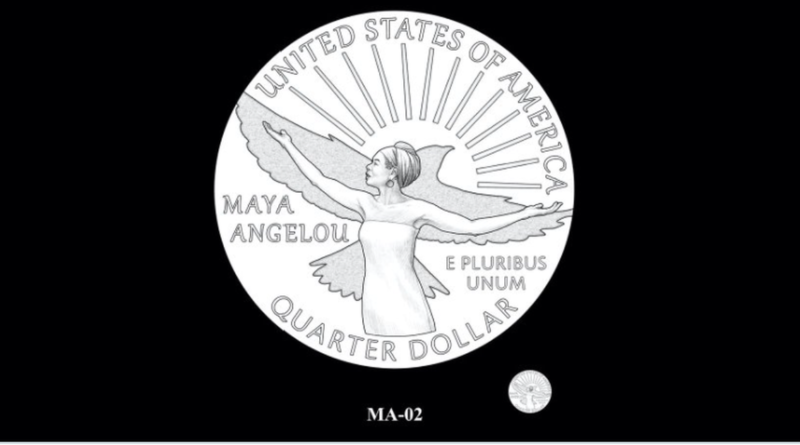 Five women will be honored on US quarters in 2022, beginning with writer Maya Angelou, who’ll appear on a coin to be issued in February.

Before this program, some women did appear on US coins, even quarters, but they were few and far between. Helen Keller, an Alabama native, can be seen on the 2003 Alabama quarter as part of the 50 State Quarters Program. The 2004 Iowa state quarter featured an image of a female teacher. Susan B. Anthony appeared on a dollar coin in 1979, and Native American Sacajawea appears on a golden dollar coin issued in 2000.

Ride’s quarter, like Angelou’s, will come out in February. Mankiller’s will appear in the spring, Otero-Warren’s in the summer, and Wong’s will be the final quarter of the year.

The designs were announced in October 2021. The famous women will appear on the reverse side of the coins, the side that’s called “tails” in a coin toss. The “heads” side, also known as the obverse, will continue to feature first president George Washington, but in a slightly different image than is now being used. In this image, Washington faces right, rather than the familiar left-facing image.

The new Washington image, created by sculptor Laura Gardin Fraser, isn’t technically new. It was the winning design in a competition back in 1932, when a quarter was issued to mark Washington’s 200th birthday. But then-Treasury Secretary Andrew Mellon chose a design by John Flannigan instead.

The American Women Quarters Program continues through 2025. Up to five quarters will be released each year. 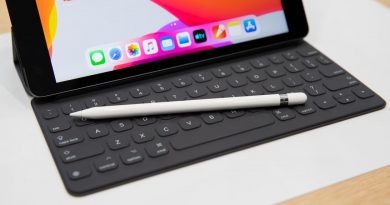 The iPad is great for art, games and movies. Apple wants it to be more 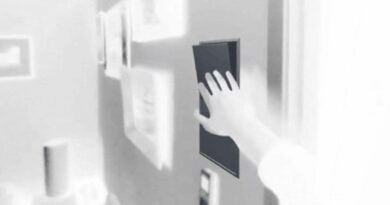