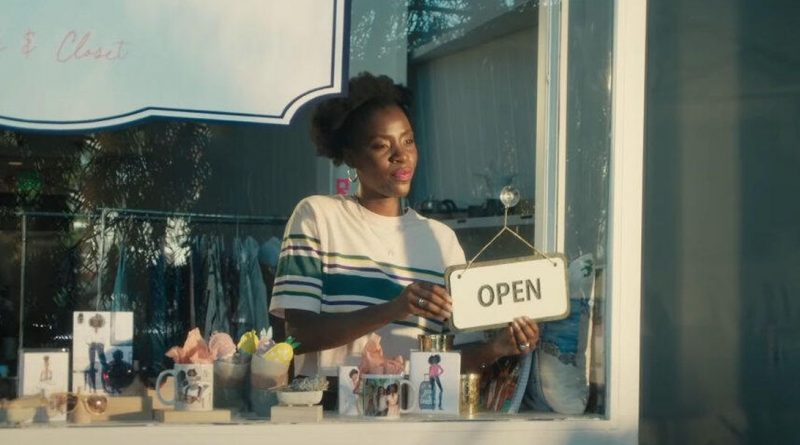 “You don’t need to become an investor,” says the narrator of Robinhood’s new Super Bowl commercial. “You were born one.” It’s an optimistic message coming from a financial services company that’s taken a whole lot of heat lately.

A Super Bowl ad is a big, expensive marketing move for Robinhood as it looks to spruce up its image. The spot will give the company a chance to portray itself in a positive light to millions and millions of NFL viewers on Sunday.

Robinhood makes the smart move of kicking off the commercial with a close-up of a dog that will automatically elicit an “awww” response from many viewers. The rest of the ad follows along with everyday people at home, in their jobs and out dancing.

“We’re launching a campaign during the Big Game this Sunday in hopes of reaching and empowering millions of people with one simple but important message,” Robinhood said in a blog post on Wednesday. “We are all investors.”

The company is dealing with the aftermath of having restricted users from buying GameStop and some other stocks as prices fluctuated wildly due to a social-media-fed campaign. The Super Bowl ad is unlikely to make the controversy and scrutiny disappear.

Here’s how to watch the big game on Sunday, or you can just skip straight to our roundup of the most entertaining Super Bowl LV commercials so far.

From smart footballs to contact tracing: How NFL players… 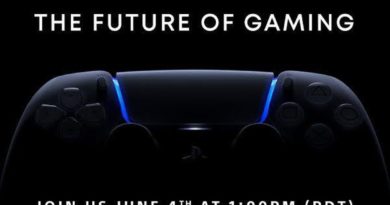 PlayStation 5 games reveal event June 4: How to watch, start time and what to expect 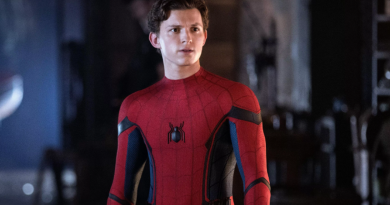