There’s something very primal about a hot-fire test filled with spitting flames. This may be the most fun you can have outside of an actual rocket launch. NASA shared a video of a key Orion-capsule motor test, and it’s a blast to watch.

Orion is designed to carry astronauts to the moon for the space agency’s planned 2024 Artemis mission. NASA successfully put Orion’s attitude control motor (ACM) through its paces on Tuesday. The motor helps steer the capsule in case of an emergency abort during launch.

“During the test, eight high pressure valves directed more than 7,000 pounds of thrust generated by the solid rocket motor in multiple directions while firing at freezing conditions, providing enough force to orient Orion and its crew for a safe landing,” said NASA in statement.

Orion’s launch abort system uses three rocket motors, of which the ACM is one. All three need to pass a series of tests before Orion eventually carries actual astronauts. NASA hopes that’ll happen in 2024 through the Artemis program.

NASA has been sharing some spectacular videos of Artemis-related tests, including an eye-popping view of a Space Launch System tank intentionally pushed past its limits.

The space agency has an ambitious timeline for its humans-on-the-moon plan, so it makes sense for NASA to celebrate these successful testing milestones. 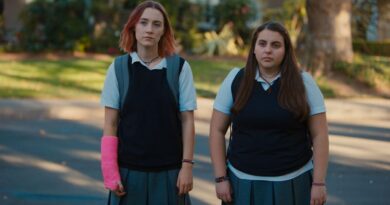 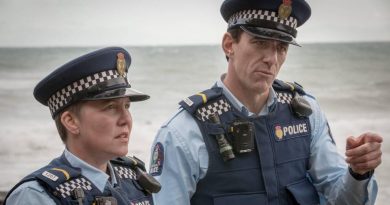 HBO Max: The 18 best TV shows to watch this week