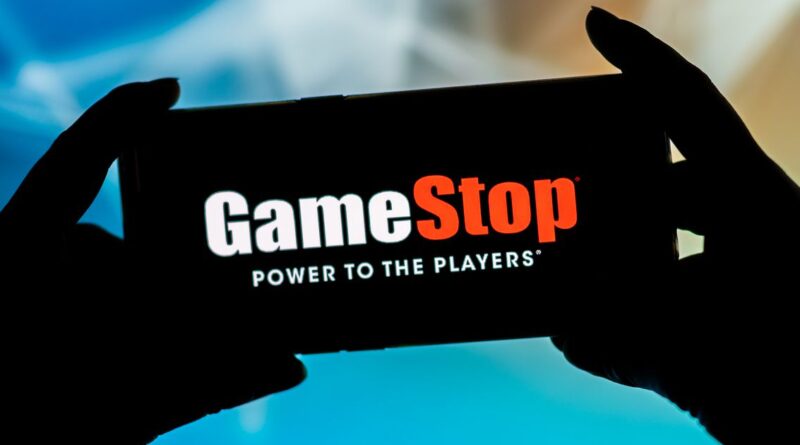 In January, GameStop’s stock price shot through the roof reaching a peak of $483. There were many questions about this sudden surge, especially from the Securities and Exchange Commission, which investigated the rise and fall of the so-called “meme stocks” at the start of the year.

The SEC’s probe found no wrongdoings when shares of GameStop, AMC and other companies began to skyrocket, according to a 45-page Staff Report on Equity and Options Market Structure Conditions in Early 2021 released on Monday. Instead, it found the rise in stock prices was due to individual investors who shared information on social media platforms such as Reddit.

“January’s events gave us an opportunity to consider how we can further our efforts to make the equity markets as fair, orderly, and efficient as possible,” SEC Chair Gary Gensler said in a press release. “Making markets work for everyday investors gets to the heart of the SEC’s mission. I would like to thank the staff for bringing their expertise to this important report, and for their ongoing work on to address the issues that January’s events raised.”

There were also questions about the practices of short sellers who bet on GameStop shares to drop in price, as well as Robinhood, the stock trading app that paused the trading of the video game retailers’ shares when the market was in a frenzy. However, the SEC didn’t recommend any policy changes or take any action against the firms.

The agency did point out these issues at the end of the report. It said there should be improved reporting on short sales to allow for better tracking by regulators. The agency also questioned whether “game-like features and celebratory animations” found in investing apps like Robinhood led investors to trade more stock than they would have done otherwise. 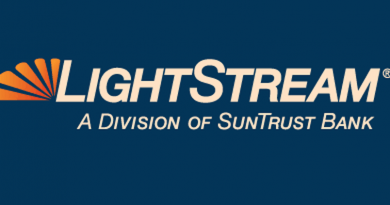 The best personal loans for April 2021 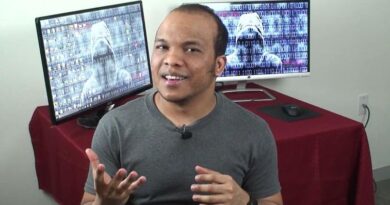 Learn how to become a cybersecurity pro with these online classes 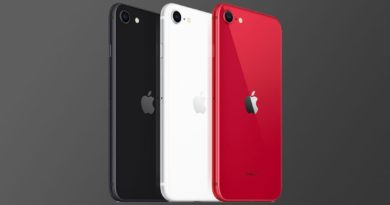