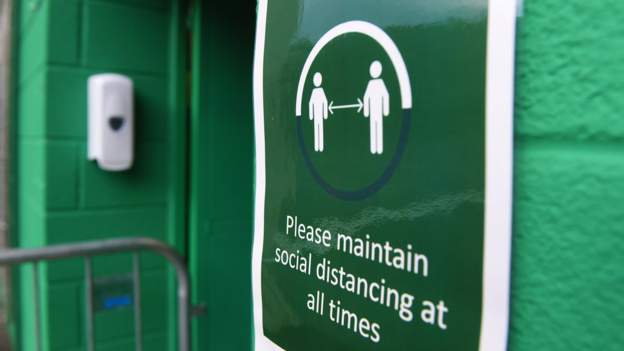 Sporting bodies are asking the Scottish government to provide clarity on the return of fans.

Reports suggest plans are being prepared that could lead to all of this year’s Six Nations rugby matches taking place in England, where full stadiums are still allowed.

In football, the Scottish Professional Football League has already written to the Scottish government asking if restrictions will be eased before the Premiership clubs return from their winter break on 17 January.

The governing body has also asked for clarity on funding for clubs who have lost out financially due to the current restrictions.

As Covid case numbers in Scotland continue to rise sharply, First Minister Nicola Sturgeon is due to address Holyrood on Monday having said last week she hoped to be able to give an update on changes to the self-isolation period.

The Scottish government has been urged to cut it from 10 days to seven with negative tests, as has been done in other parts of the UK.

Scottish Premiership: How do the players rate in Saturday's matches? 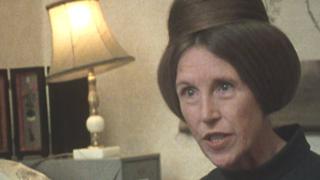 The Scots doctor and her ‘cure’ for drug addiction