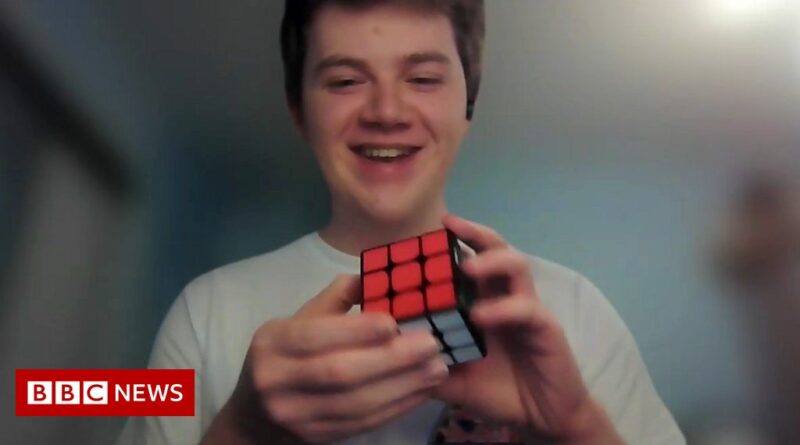 A speed Rubik’s Cuber from Dunblane is set to take on the best in the world.

Adam Black, 20, has been doing magic and the Rubik’s Cube since he was a young boy and first solved it when he was eight.

At 18 he won the Magic Circle’s young magician of the year and he incorporates the cube into some of his tricks.

This weekend he will be taking part in the Red Bull Rubik’s Cube World Cup, which sees 32 contestants from across the globe going head to head in a virtual tournament.

Adam’s main event is the Re-Scramble, which involves taking a solved cube and matching it to a scrambled version against the clock. 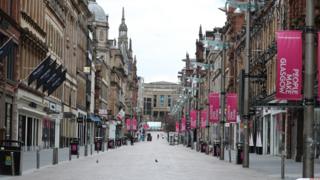 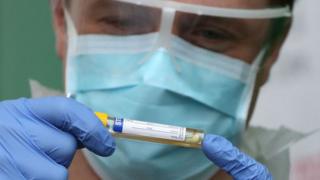