Hearts could have their Scottish FA membership revoked and be frozen out of football if they take legal action against the SPFL in civil court. (Sun)

Winger Jonny Hayes has confirmed in an Instagram post he will end his three-year spell at Celtic in the coming days when his contract expires. (Daily Record)

James Forrest says “brilliant” Odsonne Edouard is as good as any striker the Scotland winger has played with at Celtic. (Herald, subscription required)

Hearts striker Conor Washington, who has 12 months left on his contract, says he is not planning to leave but admits his future is uncertain as the club are likely to slash the wage bill if their relegation is confirmed. (Edinburgh Evening News)

Steven Whittaker, who turns 36 in June, feels he still has “a lot to give as a player” after leaving Hibernian and hopes join a club this summer. (Edinburgh Evening News) 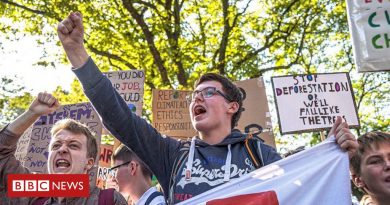 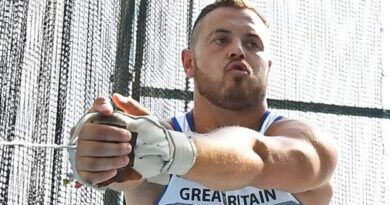 Mark Dry: Hammer thrower vows to return as ban is reduced to 28 months from four years