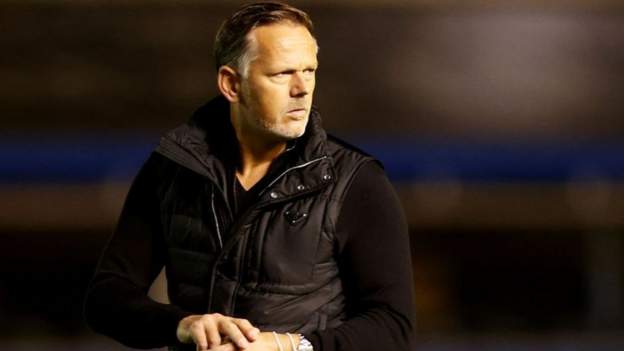 The Blues, who replaced former boss Carla Ward with Booth after she resigned, are currently second from bottom in the Women’s Super League.

They have lost six of their opening seven WSL games with only Leicester City below them.

BBC Sport understands the club have failed to progress off the field this season despite those complaints. 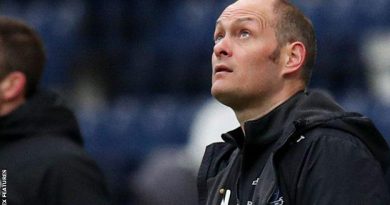 Alex Neil: Preston part company with manager after one win in nine games