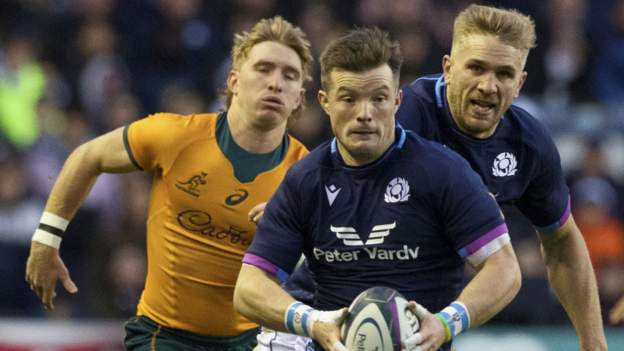 Scotland have become “one of the best teams in the world defensively” since their 2019 World Cup defeat by Japan, says scrum-half George Horne.

The 28-21 loss at the hands of the tournament hosts eliminated Gregor Townsend’s side at the group stage.

“We’re a completely different team,” said Horne, who came off the bench in Saturday’s loss to South Africa.

“We’ve developed our game a lot and we’re up there as one of the best teams in the world defensively. Hopefully, we can put them under a lot of pressure and not let them play their offloading game.

Ali Price has started all three of Scotland’s autumn internationals so far, including the wins against Tonga and Australia, and his Glasgow Warriors club-mate Horne is eager make his mark from the start on Saturday.

Horne also came off the bench in Yokohama when the Scots succumbed to Japan and he added: “It’s not going to be anything like 2019, hopefully. If we put up a good performance, I think we’ll be good enough to beat them.” 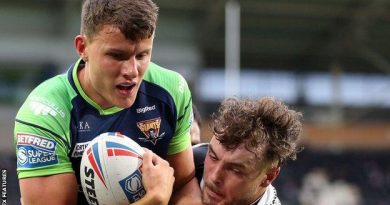 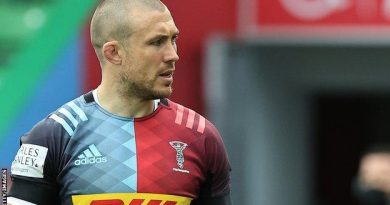