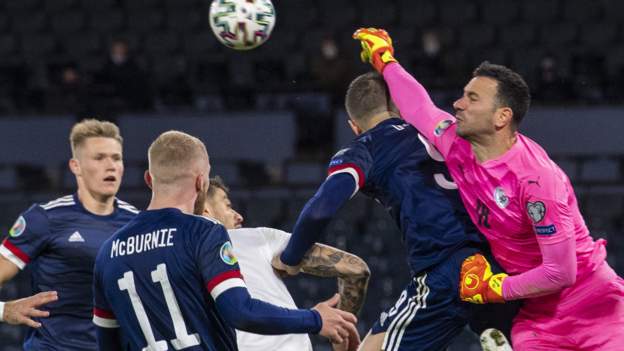 The then Hibernian number one faced his former team-mate John McGinn first at an eerie Hampden.

He watched as the midfielder went to strike the ball, before stopping ever so slightly. McGinn moved forward again and struck the ball with his right foot towards the goalkeeper’s right.

Marciano read the direction and flung himself towards the post, but his arm could not prevent the ball squirming underneath him and into the net.

“I actually went too far,” he tells BBC Scotland from Feyenoord’s training ground. “I expected him to hit it better but he hit it quite central so it went under my hand.”

Marciano also went the right way for Scotland’s next two spot-kicks from Callum McGregor and Scott McTominay – “two good penalties” – but they were beyond his reach as Steve Clarke’s side recorded five successful attempts to set up a meeting with Serbia, and ultimately a place at Euro 2020.

“With penalty shootouts you need luck,” he explains. “As a keeper you can do as best you can but if they shoot well it’s really hard to save the ball. Hopefully if we have another chance I’ll hopefully make the difference.”

‘McGinn is a special player’

Almost exactly a year on from that critical Hampden showdown, the sides will meet again for the seventh time in three years, though this time Scotland’s home will be packed with expectant, raucous fans.

Israel have won two of the last six meetings, with Scotland claiming one victory in normal time, but it was the Scots who held their nerve when it came down to five kicks for a shot at the Euros.

While not a knockout tie, this match carries the same weight in the race for the World Cup. The winner, will claim pole position for a play-off spot. So is retribution on Israeli minds?

“You don’t go to a football game and think about revenge,” Marciano says. “It was painful back then because we saw what you did afterwards, going to the Euros, an unbelievable experience for you as a country and as a football nation.

“This is something we want to achieve in Israel as well. We are working hard to get that. It was nice to see Scotland do it.”

Marciano means it, too, given his five-year association with Hibs and his love of Edinburgh. He still speaks to McGinn and has followed his career at Aston Villa closely following his switch from Easter Road.

“He deserves it, he’s a great player,” Marciano says of the Scotland midfielder. “At Hibs I saw his talent and knew he was a special player.

“I’m not surprised to see him playing at a top team in the Premier League now. I’m very happy for him and try to stay in touch as much as we can. I will see him after [the game] and maybe swap shirts again.”

‘I could have stayed at Hibs’

Marciano – or ‘Rocky’ as he was known among the Hibs faithful – formed a special connection with the club in his five seasons at Easter Road.

His wife Shelly and oldest son Sun were regulars at games, and Marciano says his boy still remembers being carried onto the pitch after a match as the pair applauded the fans.

They were happy and settled in Edinburgh and their second son, Ray, was born just as Marciano was leaving the club for Feyenoord following the expiry of his contract.

“There is no an easy answer,” Marciano says of his decision to leave Easter Road.

“People know my history with Hibs, since the day I came to the club people treated me well and I felt a big connection to the club, the community, the fans, the culture of Hibs. Especially in the last season with the manager and the staff in terms of my life and my game.

“But to join Feyenoord, it was the next step I was looking for. I’m happy, I could’ve stayed at Hibs an amazing club, in my comfort zone and I could do well. But here I think I can be a very good keeper here and push myself to next level.”

‘Similar qualities’ in Scotland and Israel

At Feyenoord, Marciano is behind Dutch international Justin Bijlow in the pecking order, and has only featured twice this campaign, in both legs of a Europa Conference League tie against Elfsborg.

He remains Israel’s number one, though, and will likely feature again at Hampden, in what he expects to be another closely-fought contest.

“Although we play a different system, we have similar qualities,” he says of the sides. “There is not much between the teams and it depends how you read the game and sometimes luck.

“It’s a massive one, we’re not trying to hide it, but it’s just one game. So if we win or lose it doesn’t guarantee anything. But we need to be ready.” 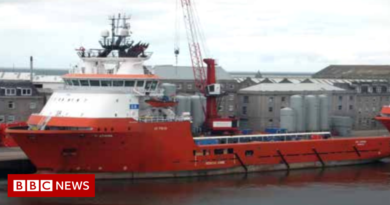 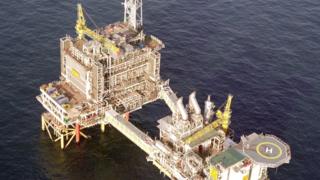