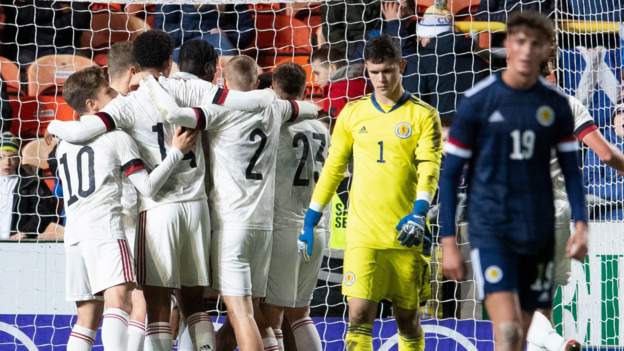 Scotland under-21s’ chances of reaching the 2023 European Championships suffered a setback despite a spirited performance in defeat by group leaders Belgium at Tannadice.

Lois Openda’s first-half penalty put the visitors ahead as he slotted home after a careless tackle by Josh Doig.

Lewis Fiorini had Scotland’s best chance in the second half but he was thwarted when clean through.

But Nicolas Raskin sealed the win for Belgium in the final five minutes.

Defeat leaves Scot Gemmill’s side third in the section, 14 points off Belgium, who have won six from six.

After Denmark’s earlier victory against Turkey in Group I Scotland needed a win to close the gap to the second-placed Danes back to two points, with a runners-up finish enough to enter the play-offs for the 2023 Euros.

Belgium possessed players like Amadou Onana, who has featured in the Champions League for Lille this season, as well as the prolific Vitesse forward Openda, and Anderlecht wonderkid Yari Verschaeren.

However, Scotland were not timid and pressed high, fashioning the first chance when Scott High played a ball over the top for Glenn Middleton who flashed his shot on the angle just wide.

The Belgians eventually settled though, and ended the half strongly as their quality began to show.

After spurning a few chances, they made the breakthrough when Doig’s rash challenge on Yorbe Vertessen earned them a penalty, which Openda converted for his sixth goal of the campaign.

It was a frustrating moment for Doig, who could not pull out of his sliding challenge in time to prevent the inevitable spot kick. Scotland were then perhaps lucky to keep 11 men on the pitch when Lewis Mayo brought down Openda as he looked set to catch a through ball.

There was a fresh blow for the home side – and potentially St Johnstone ahead of their League Cup semi-final against Celtic on Saturday – as their main threat Middleton limped off with a muscle injury early in the second period.

But they continued to battle back for an equaliser and the game turned on two crucial moments, both involving the again prominent Fiorini.

The Manchester City midfielder first capitalised on slack defending from centre-back Ewoud Pletinckx to race away, but could only side-foot his shot into the path of goalkeeper Senne Lammens.

Then, his swivel away from Pletinckx in the box caused the defender to put his hands on his hip and force him down, only for the referee to wave away penalty appeals.

Fiorini also had an effort into the side-netting from a tight angle, but Scotland goalkeeper Cieran Slicker was forced to produce two fine stops to deny Liege forward Raskin before the visitors doubled their lead.

Slicker could only watch as Raskin shot high into the net after a brilliant cross from the right by Hugo Siquet.

Having now lost two and won just one of their first four games, qualification looks a tough ask for Scotland in a difficult group, with a double header against Turkey and Kazakhstan to come next at the end of March. 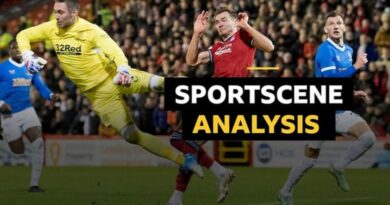 'I've no idea why he has not given a penalty' 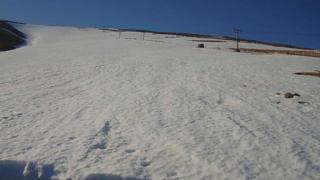 Coronavirus: Scottish snowsports miss ‘one of best springs in years’