Staff at the SFA and SPFL, including chief executives Ian Maxwell and Neil Doncaster, have accepted the same cut.

However, dozens of employees across both organisations are also entering the government job retention scheme.

Wage increases and bonuses have been waived, while SFA president Rod Petrie and vice-president Mike Mulraney are taking a 20% cut in remuneration.

The SFA employs about 170 people, with BBC Scotland learning between 50-60 have been furloughed. The SPFL, employing about 20 staff, has had a quarter of its workforce placed on the scheme.

“The impact of the virus on Scottish football is significant,” said Petrie.

“From the Scottish FA’s perspective alone, this has already resulted in the postponement of a sell-out match against Israel in the Uefa Nations League Play-Off and the William Hill Scottish Cup semi-finals and final at Hampden Park.

“As the governing body, we have a responsibility to protect the national game and it is also our duty as a board to safeguard the future of our staff during what medical experts predict will be an enduring period of uncertainty and national lockdown.

“I stress this is a temporary measure in light of the severe impact Covid-19 has had on the association’s income generation and I would like to thank everyone for their understanding and ongoing commitment to the national game.”

Scottish football has been suspended since March 13, with a return not expected until at least August. 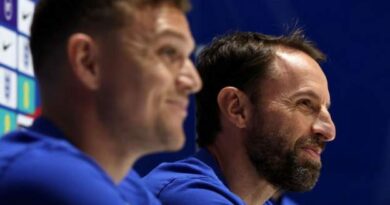 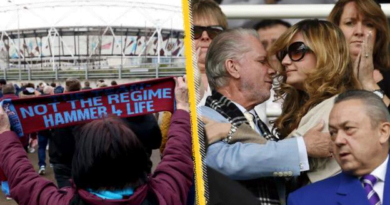 ‘A club on the rise’ – so why do deep divisions between West Ham fans & owners remain? 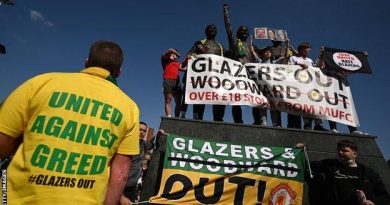