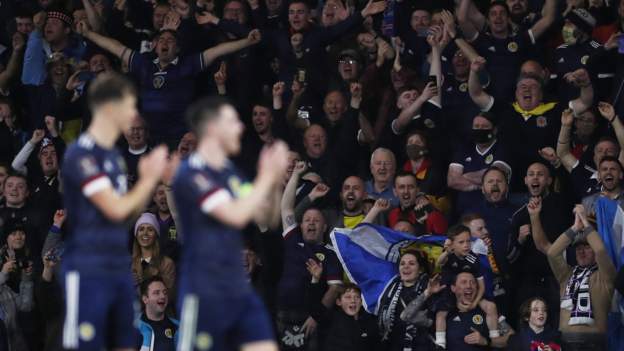 “Aw c’mon, listen to this place! Absolutely brilliant. Do you know something? It’s no less than we deserve – absolutely tremendous. Absolutely magic! I don’t even know who scores it, is it McTominay? It is McTominay, off his chest. Brilliant!”

A draw wouldn’t have been a disaster for Scotland’s hopes of World Cup play-off qualification. But try telling that to Scotland legend Ally McCoist and the vast majority of the capacity crowd squeezed inside Hampden for Saturday’s helter-skelter showdown with Israel.

Having twice hauled themselves level – and missed a penalty – Scotland hammered away at the visitors in the final half hour in desperate search of a winner.

Kieran Tierney thought he had got it, but his strike was chalked off. Then John McGinn had the goal gaping in the final minutes of normal time, only to be thwarted by a top-drawer Ofir Marciano save.

McCoist, on co-commentating duties for Sky Sports, spoke for every Scotland fan when the ball was bundled over the line. Rarely has such a scrappy goal been so beautiful to so many.

Here is how McTominay ignited the Hampden roar…

After 90 pulsating minutes, Scotland had another six in injury time to come up with something. Not one supporter budged, this was not a game to be leaving early. The trains and buses could wait.

The clock had ticked into the 94th minute when Scotland won a corner on the right. Dark blue shirts flooded forward. In the stands, fingernails were nibbled to the quick.

There was a collective intake of breath as John McGinn scurried over, put the ball down with precision, and swung over a left-foot inswinger. What happened next will go down in Scotland folklore.

Jack Hendry rose above two Israel players to meet the ball, which skidded off his forehead and was drifting a couple of yards wide. Then, in the blink of an eye, McTominay appeared at the back post exactly where a nation needed him.

Did it hit his foot? His chest? His knee? His thigh? Actually, it was his stomach, but all that matters is that McTominay diverted the ball into the net.

It’s fair to say the Manchester United midfielder hadn’t had a great game. Deployed at centre-back, he conceded the free-kick for Israel’s second goal and had looked shaky.

But McTominay found the perfect way to redeem himself, with his first Scotland goal scored in front of his former Manchester United mentor Sir Alex Ferguson….

Hampden – full for the first time in Steve Clarke’s tenure – erupted in an outpouring of emotion.

So too did Clarke. The Scotland head coach isn’t exactly known for his exuberance, but momentarily shed his stern image to race down the touchline in celebration with arms aloft and a huge grin across his face.

It was a scene replicated in the stands and living rooms and pubs across the country.

Full-time brought cheers, joy, and several renditions of Yes Sir, I Can Boogie cascading into the Glasgow air.

And Clarke was in no doubt over where credit for the dramatic scenes belonged: “When the six minutes went up, a roar went up inside the stadium and gave us that extra bit of impetus and we managed to score a winning goal.” 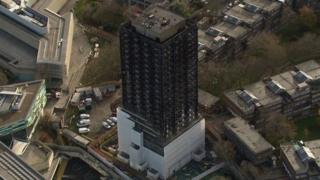 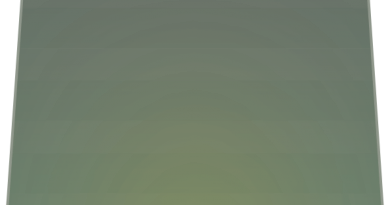 Slovakia v Scotland: Which 11 players would you pick for the Nations League game? 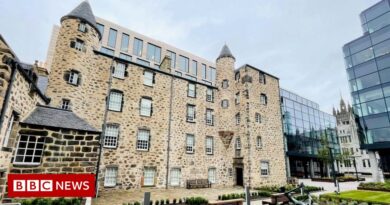 Provost Skene's House in Aberdeen reopens with 'hall of heroes'