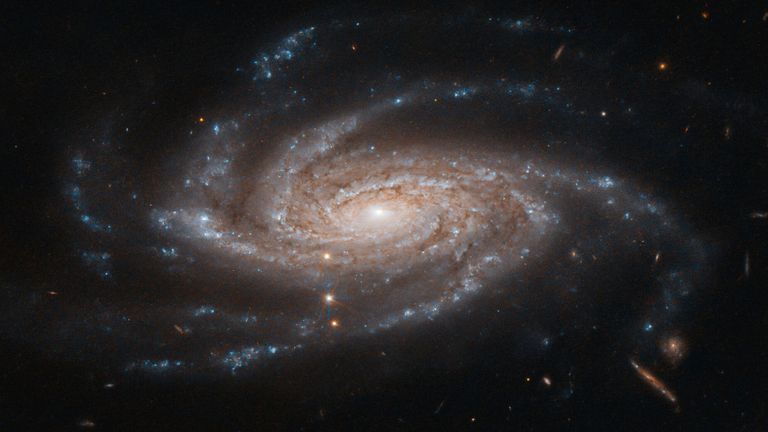 An international team of astrophysicists have discovered the key to unlocking the secret song inside a mysterious group of pulsating stars.

Most stars pulsate because waves such as sound waves are trapped within them, unable to escape into the vacuum of space and making the cosmic objects resonate like musical instruments.

These pulsations are studied by researchers to figure out what the inside of these stars are like, in a field known as astroseismology.

But there are a class of stars which have baffled scientists for many years – the Delta Scuti stars, which were bizarrely thought to be pulsating with a random range of overtones.

Now a new study from researchers at the University of Birmingham in the UK, and Sydney in Australia, has been able to unlock the secret tune behind these pulsations.

Speaking to Sky News, the University of Birmingham’s Professor Bill Chaplin explained: “Within stars these pulsations cause the brightness of the star to change periodically – it gets hotter and brighter, or it gets darker.

“The pulsations for astronomy are quite a big deal, it gives us the only way of building up a detailed picture of what the inside of a star looks like.

“If we measure the periods or frequencies of the harmonics of the star, they tell us about its internal structure.”

As an analogy Professor Harrison suggested the tones or pitch produced by different instruments and how they vary depending on the size and structure of the instrument.

“Any object resonating tells us about its internal structure,” he added.

But what has been so challenging about the Delta Scuti stars was their seemingly random pulsations – which made it very hard to understand which resonances scientists were seeing.

There are two main kinds of waves inside stars, sound waves and buoyancy waves.

Sound waves are a natural part of the nuclear fission happening at their core, converting hydrogen into helium and changing the composition of the star.

Buoyancy waves are caused when large bubbles of gas move through the star itself.

As waves move through helium and hydrogen differently, the resonances from sound waves and helium waves also change – and the periods they occur at begin to overlap.

This overlap becomes a real problem in older stars such as the mysterious ones of Delta Scuti, because the sound waves have become so long and the buoyancy waves so short it was hard to tell them apart.

This paper, published in the journal Nature, has unlocked the secret to telling them apart.

A subset of the Delta Scuti stars were found with very ordered patterns. These stars were much younger in comparison with the others, but part of the same cluster.

The ordered patterns allowed the scientists to essentially subtract signal from the apparent noise of the other stars, effectively unscrambling the song there as if multiple songs were being played over each other at the same time.

“If we want to put the sun in our solar system and our place within the solar system within a wider context, we have to be able to properly understand the populations of stars in the galaxy,” Prof Harrison said. 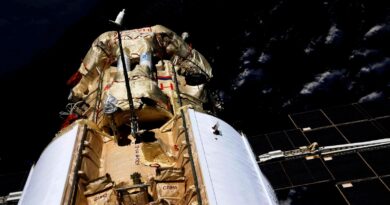 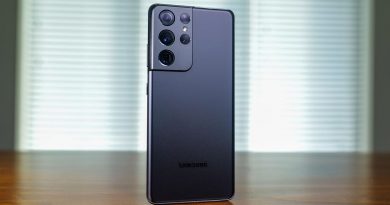 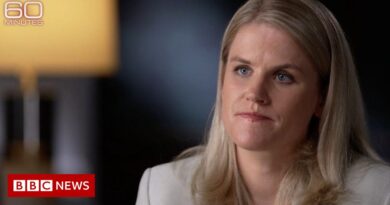