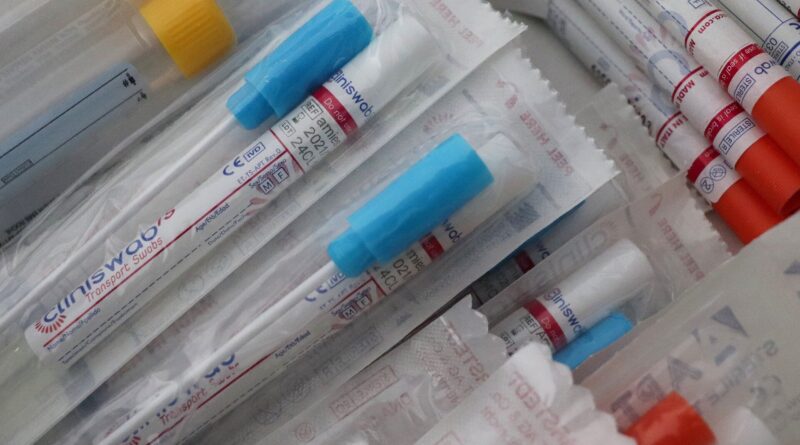 Rutgers scientists have developed a lab test that can quickly and easily identify which variant of the virus causing COVID-19 has infected a person, an advance expected to greatly assist health officials tracking the disease and physicians treating infected patients.

Details of the PCR (polymerase chain reaction) test have been published in The Journal of Molecular Diagnostics. The paper, which was published online prior to its inclusion in the April 2022 issue of the journal, includes directions for how to employ so-called “molecular beacons,” a powerful technique that seeks out molecules that carry genetic information to make proteins, co-invented by one of the paper’s authors, Sanjay Tyagi, a professor of medicine at the Public Health Research Institute at Rutgers New Jersey Medical School.

“We were able to make a PCR test, just like the ones involved in a normal COVID-19 diagnosis, that detects not only the SARS-CoV-2 virus, but also identifies which variant is present,” said Ryan Dikdan, a doctoral student in Tyagi’s lab who is first author on the paper. “This is significant because we can now identify the variants as they emerge in every sample, very rapidly.”

Most PCR COVID-19 tests taken by patients—often offered via drive-through pharmacy windows or mail-in packets—only detect the presence of the virus and don’t identify any particular strain. If public health experts want to obtain data on variants to track how and if the virus is mutating, they generally must physically visit the areas where outbreaks are known to have occurred, obtain samples, and then run an extremely complex sequencing process. The Rutgers test could be used in concert with any COVID PCR test, yielding more specific information.

The scientists want to share the technology with other labs and testing companies so that variant information, often crucial when coordinating the use of treatments such as monoclonal antibodies, is readily available.

“Since PCR machines are now almost as common as coffee machines, strain typing can be done anywhere without missing any cases,” said Tyagi.

The professor and his former student, Arjun Raj, were recognized with the Edison Patent Award from the Research and Development Council of New Jersey for the invention of their fluorescent probes. “The test will enable more accurate treatment for severe COVID since a rapid PCR test to identify the variants can now be carried out in the local hospital setting,” Tyagi said.

PCR tests employ a technique known as the polymerase chain reaction, a widely used method that allows researchers to take a tiny sample of DNA and amplify it to a large enough amount so that it can be studied.

The molecular beacon technology co-invented by Tyagi involves microscopic, biochemical probes so precise they can distinguish among different gene-sequence targets that differ by only a single chemical base. Once the probes latch on to the target, they become fluorescent—serving as beacons for scientists scouring the genetic soup of viral particles.

Several COVID-focused PCR tests have been developed earlier, but they target only single mutations in the “spike” protein, which leads the virus’s attack on human cells, and can’t discriminate between many variants circulating in the population. The Rutgers test detects eight different mutations in the spike protein—ones that have been demonstrated to increase the transmissibility of the virus and evade the human body’s immune defenses.

Because such mutations are likely to be conserved in new emerging variants, the scientists expect the test will be useful for detecting new variants that arise from a new combination of mutations.

Other Rutgers authors on the paper include Salvatore Marras, an assistant professor of microbiology, biochemistry and molecular genetics at the Public Health Research Institute. 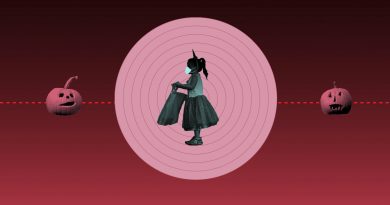 Is it OK to go trick-or-treating during the pandemic?

Malawi setting up field hospitals to cope with virus surge 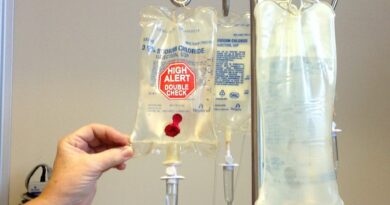 The court said the law, which forced boards to have up to three women directors, was discriminatory. Read more BBC