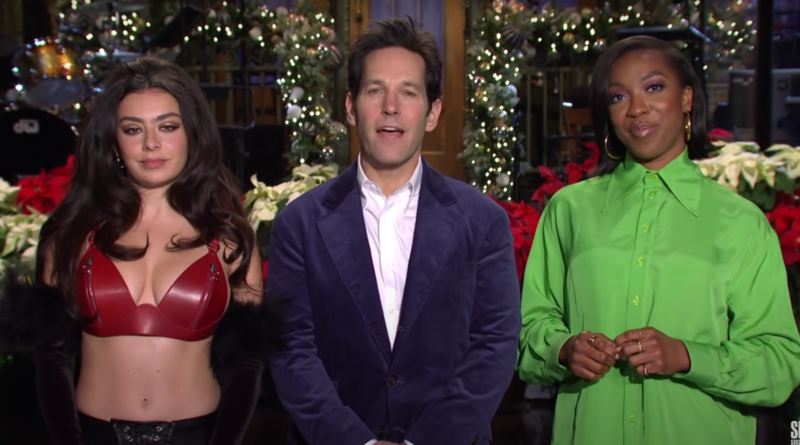 Saturday Night Live was live, but not in front of a live audience on Saturday night. Host Paul Rudd was there, but most of the cast was not, musical guest Charli XCX didn’t perform and there were very few people in the studio watching.

“Due to the recent spike in the Omicron variant and out of an abundance of caution, there will be no live audience for tonight’s taping of Saturday Night Live,” a representative for NBC said in a statement released on Saturday and obtained by CNN.

While Rudd did appear as host, singer Charli XCX tweeted on Saturday that her planned musical performances could not go ahead due to a limited crew, writing that she was “devastated and heartbroken.”

She later followed up with a tweet noting that the cancelation was not her choice.

“Heya just to clear up any confusion i didn’t decide to cancel or pull out of the show tonight!” she tweeted. “We were informed at around 3pm ish that my segment of the show wouldn’t be able to go ahead for everyone’s safety and so there was nothing we could do.”

The show featured a mix of sketches from years past mixed in with new sketches taped earlier in the week. Former cast member Tina Fey and current cast member Michael Che teamed up to read the Weekend Update news jokes seated in chairs on the stage, with no set or costumes.

Saturday marked Rudd’s fifth time hosting the show, and Thompson joked to him that it still kind of counted.

“Congratulations on hosting the show four and a half times,” he said. 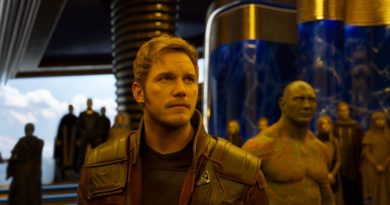