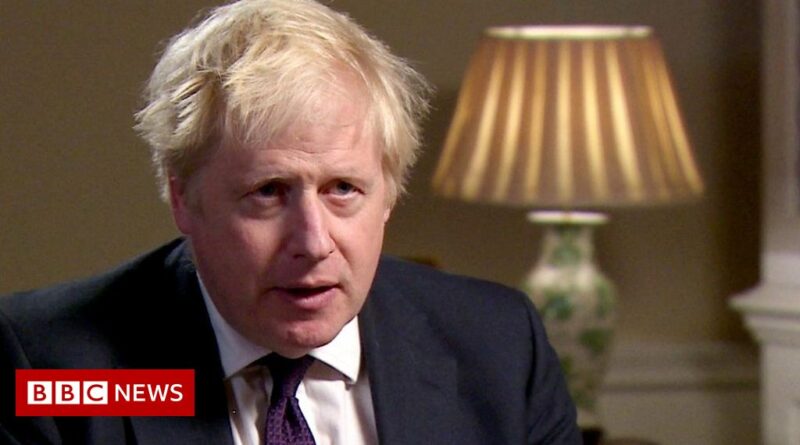 There are “too few successful prosecutions and two few convictions” in cases of rape and domestic violence, Boris Johnson has said.

The prime minister said police officers did a “wonderful, wonderful job” but there was a “problem”. He said the time lag between complaint and legal action was “far too long”.

He said it was a “nightmare for the women concerned”.

The PM was asked about trust in police after the murder of Sarah Everard and conviction of Wayne Couzens.