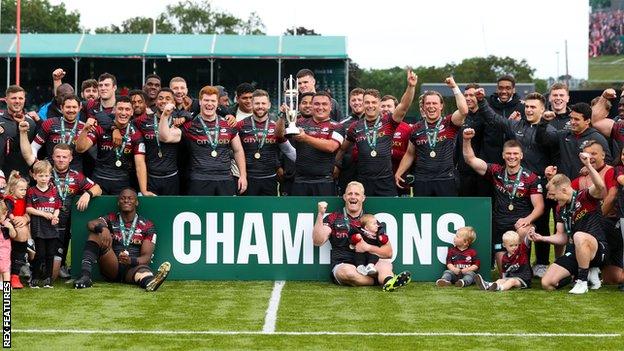 Saracens sealed their return to the Premiership with a convincing Championship play-off final victory over Ealing Trailfinders.

Sarries had thumped Ealing 60-0 in the first leg, but were held 10-10 at half-time at StoneX Stadium.

But three tries immediately after the restart propelled Mark McCall’s side to an emphatic 57-15 victory.

Their win was marred by a red card for Michael Rhodes who was playing his last game after seven years at Sarries.

All five of the club’s British and Irish Lions, including England captain Owen Farrell, were replaced in the 54th minute. 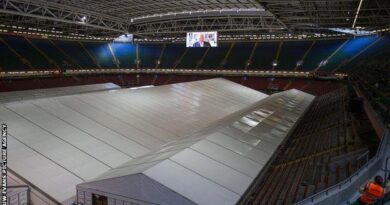 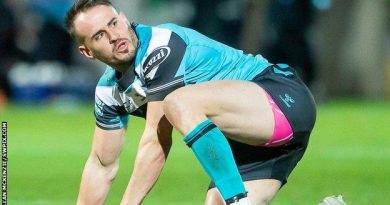 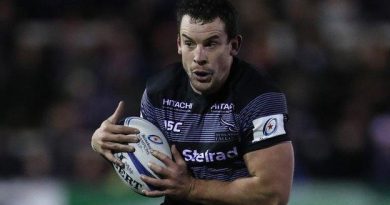 John Hardie: Newcastle Falcons and Scotland flanker to retire at end of season