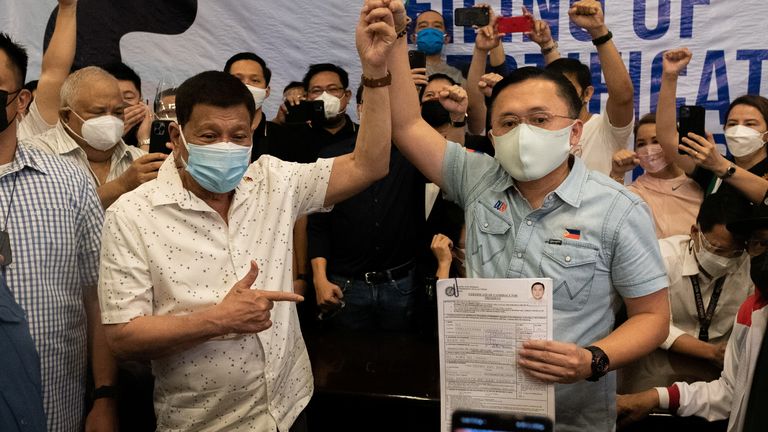 The daughter of the leader of the Philippines is running for vice president – and looks set to compete against her father for the job.

Her confirmation follows months of speculation about a potential bid, and after she decided this week not to run for re-election as mayor of Davao.

Marcos Jr’s party named her as his running mate for the May 2022 election on Saturday – the same day President Rodrigo Duterte’s aide Senator Christopher “Bong” Go threw his hat in the ring for the top job.

Communications Secretary Martin Andanar said President Duterte had gone back on his earlier decision not to go for the job, meaning he’ll… 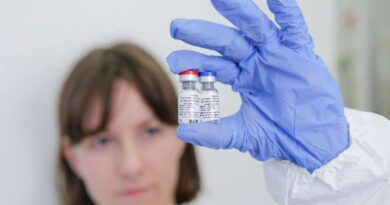 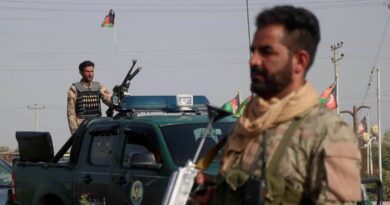