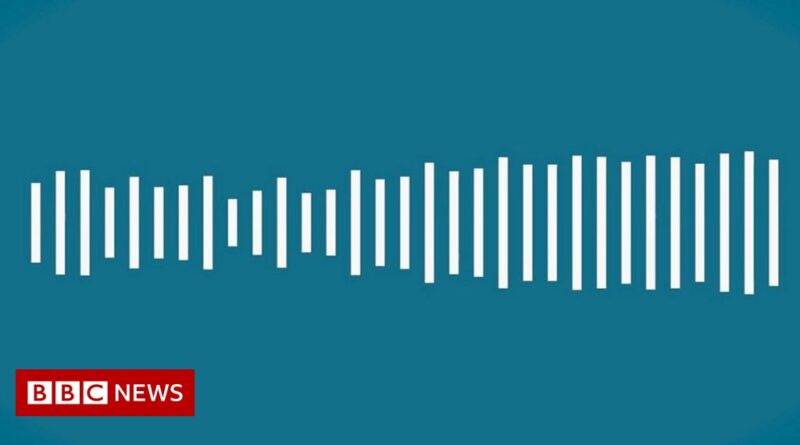 A 999 call has been released as a mum praised her young son for contacting emergency services after she was injured.

Tommy, 3, dialled 999 after his mum, Kayleigh Boffey, fell down a flight of stairs at their family home in Sandwell.

West Midlands Police said its team managed to link the call to an address in Rowley Regis. Officers and an ambulance arrived to help in 10 minutes.

Ms Boffey was taken to hospital, but is now recovering.

She hopes by releasing Tommy’s 999 call it will encourage more parents to teach their children about what to do in an emergency. 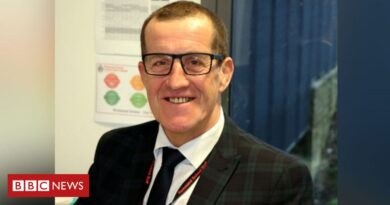 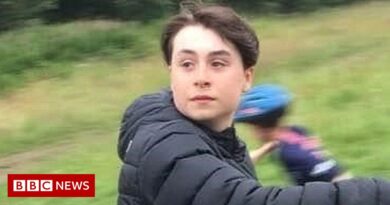 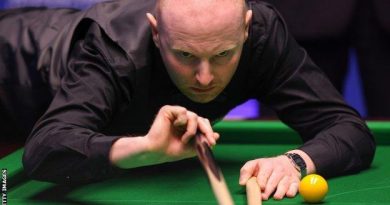