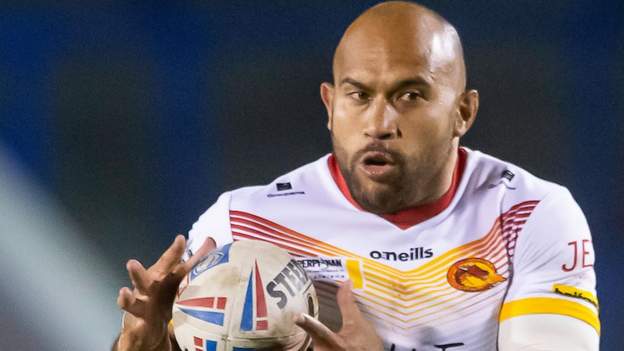 Moa, who played for New Zealand and Tonga internationally in addition to Sydney Roosters, Hull and the Dragons, finished his career at Lezignan.

The 35-year-old joins former team-mate Thomas Bosc on the staff at a club where he won the Challenge Cup in 2018.

“I have a greater appreciation for what rugby league means to the people of this region of France,” Moa said.

“I am very grateful for my time as a player & assistant coach with Lezignan where I have gained some valuable experience.

“I look forward to working alongside Steve, Thomas and the staff at the Dragons as a collective in order to help the team and the club take the necessary steps to fulfilling its huge potential.” 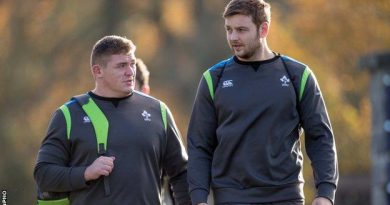