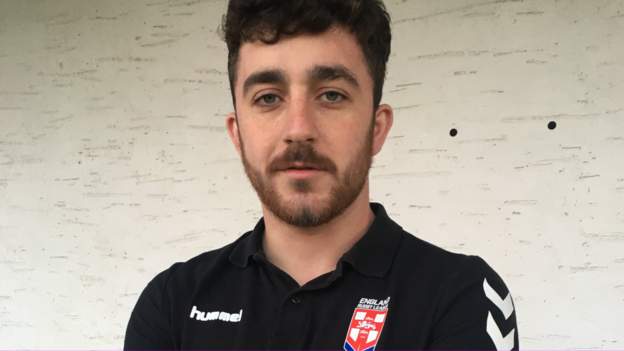 The Cornish-born forward, 22, played for the South in the 2020 University Rugby League Origin game, having previously played union for St Austell.

He is the third player to commit to the newly formed club, who will play in League One this season.

Former Leeds prop Anthony Mullally and Cornwall-born winger Henry Symons have already signed for the club, who are holding open trials on 9 January.

Ex-Widnes boss Neil Kelly will lead the first professional rugby league side ever to be formed in the county.

“Everyone knows that as a Cornishman, you want to represent your county,” Gilder said.

“Rugby is such a proud part of our heritage and I have been playing rugby union since I was a kid.

“I was lucky enough to put on the black and gold jersey when I was playing under-18s. But to do it as a professional, in a game that I have grown to love over the past four or five years is absolutely amazing.”

Kelly added: “To have someone local in Cornwall with a rugby league background, who has potential within the professional game, was something that I was keen to make the most of.

“His signing also reaffirms the club’s ethos of giving Cornish players an opportunity to develop in a game which prior to Cornwall RLFC’s inception, would have passed them by.” 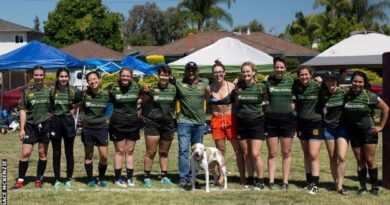 ‘I fear losing rugby as a community’: Trans player on World Rugby proposal 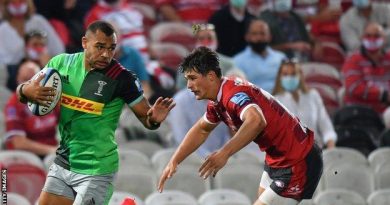