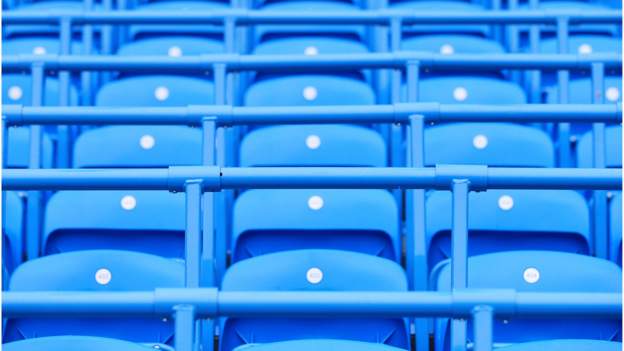 Six Premier League and Championship clubs have applied to take part in a safe standing trial which is due to start on 1 January.

The pilot scheme, organised by the Sports Grounds Safety Authority (SGSA) will run until the end of the season.

It will allow clubs whose application is successful to offer a licensed safe standing area.

Since 1994, first- and second-tier grounds in England and Wales have been required to be all-seated by law.

Standing in English football’s top two divisions was outlawed following recommendations made in the Taylor Report into the 1989 Hillsborough disaster, which resulted in the death of 97 Liverpool fans.

The SGSA, the body in charge of ground safety, did not name the six clubs, with the approval process now ongoing. The list of approved clubs is expected to be announced early next month.

An SGSA spokesperson said: “Applications to become early adopters of licensed standing in seated areas for the 2021-22 season are now closed.

“The SGSA is now reviewing the applications and will provide advice and recommendations to the Department for Digital, Culture, Media and Sport (DCMS) for a final decision.”

In recent seasons, campaigners have called for standing to be allowed in grounds again. Barrier seating has been developed to provide seats that can also be converted to standing areas.

In 2018, new guidance from the SGSA allowed the use of rail seats. 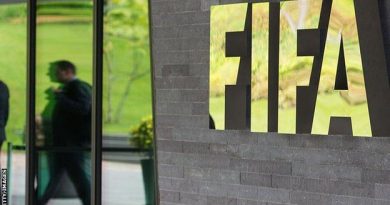 Fifpro: Players’ union says more than $60m has been claimed in unpaid wages 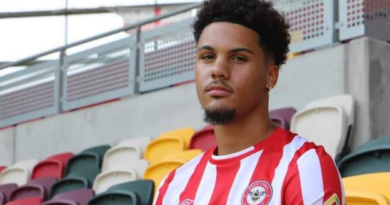